No Result
View All Result
ADVERTISEMENT 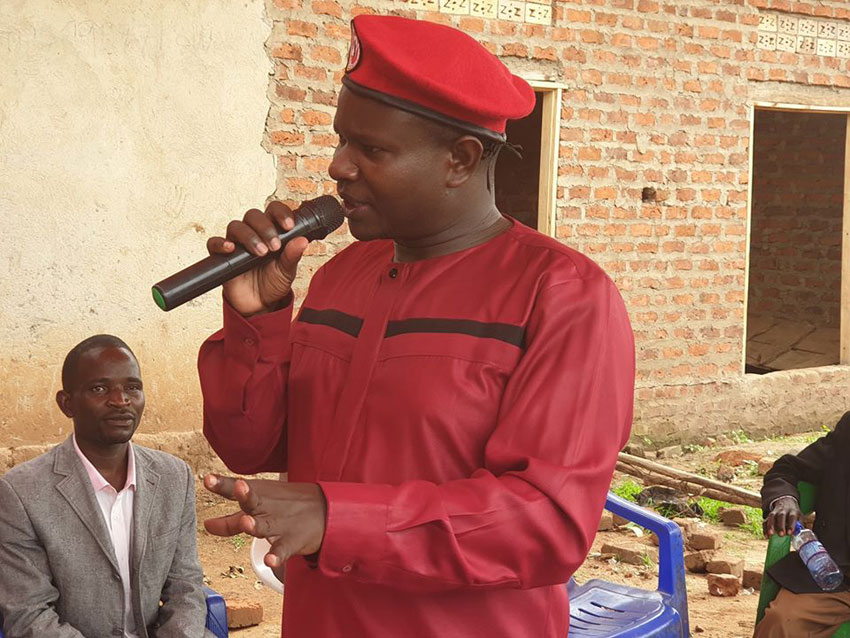 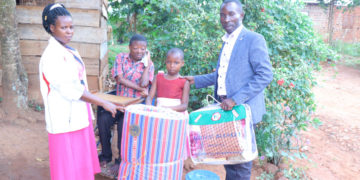 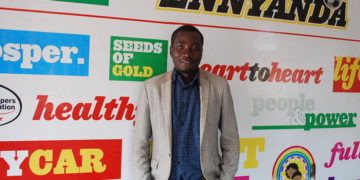 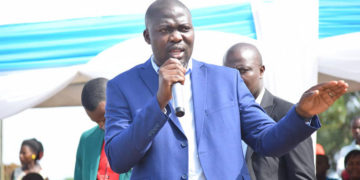 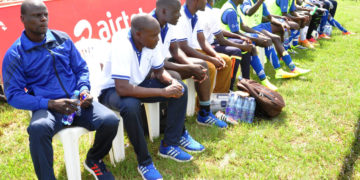 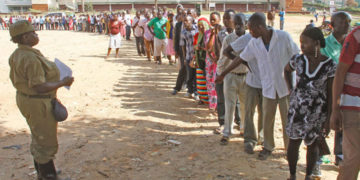 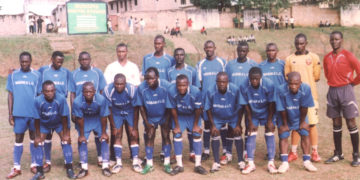 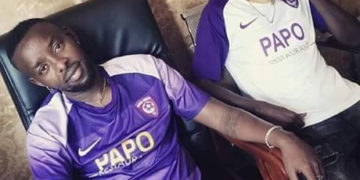