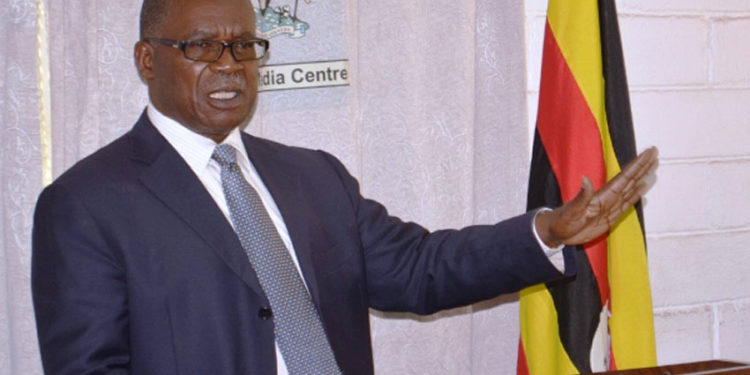 The Ministry of Public Service has released the new salary structure for government workers showing those who will get juicy increment in the next financial year starting July 01, 2020.

According to Public Service Minister Muruli Mukasa, starting in the 2020/2021 Financial Year, salaries for staff in public universities will be increased by 75 per cent on average of the long term pay targets.

“Under the budget for FY 2020/2021, more funds have been provided to enhance Associate Professors, Professors, the Vice Chancellors and Deputy Vice Chancellor as well as researchers under NARO to 100% of the long term pay targets,” revealed Muruli Mukasa in his statement on the achievements of his Ministry as part of accountability of government implementation of its promises in the Manifesto Week.

“Other Teaching staff and Scientists in Public Universities have as well been enhanced. Government will continue to provide resources to implement the approved long term pay targets for all Public Servants in a phased manner.”