by watchdog
in Football, News, Sports
1 0 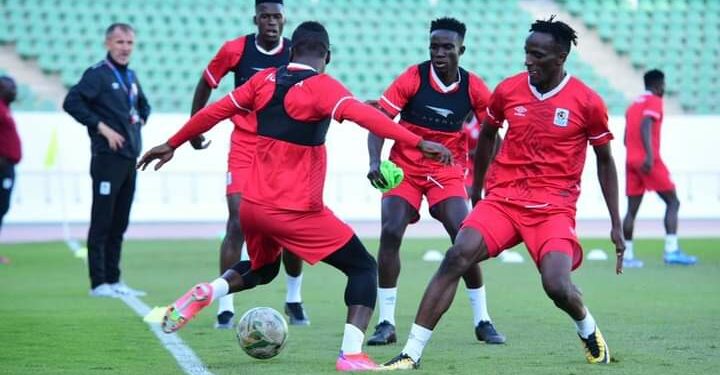 Uganda Cranes face Iceland in the first of the five line up international build up matches.

This match will be played in Berek, Turkey on Wednesday, 12th January 2022.

Head coach Milutin Sredojevic acknowledges these international build ups are a stepping stone to the national team preparations for the 2023 AFCON and CHAN qualifiers.

‘We are ready for these international build up matches starting with Iceland on Wednesday. These matches will help us prepare the teams for the AFCON and CHAN 2023 qualifiers’ Micho revealed.

After Iceland, Uganda Cranes will face Botosani and Moldova in Turkey before taking on Iraq in Baghdad and Bahrain in Bahrain city.

The team returns home on the 28th January 2022. The matches in Europe are organized by Global Sport Management.

Bobi Wine: The more Museveni gets older, the more he becomes shameless and cruel