by Catherine Apolot
in National, News
14 0 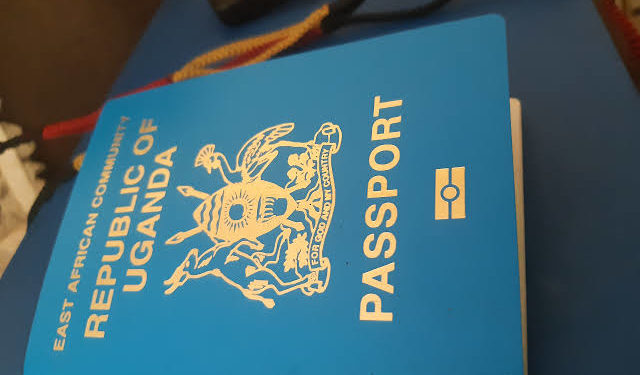 The Ministry of Internal Affairs has transferred the passport picking centre to the former offices of Face Technologies in Kyambogo.

While at Police Headquarters in Naguru on Monday, Jacob Siminyu, the Ministry’s Spokesperson told the media that in order to reduce the number of people that converge at the headquarters, they have decided to move the passport picking center to Kyambogo.

According to Uganda Radio Network (URN), Siminyu said due the big numbers of people who apply for passports and those who come to get them, inclusive of those who come to get other documents like Workers permits, the ministry decided to shift in order to reduce congestion that could lead to the spread of Covid-19.

He added that they are dividing the huge group into two including, those picking the passports that are ready and those applying for passports, and putting them in different places will make the process much easier and efficient.

Siminyu further reminded the general public that the long awaited branch of Mbale was opened on Friday last week for the people in the Eastern region that want to apply and also those that would love to pick their documents. However, other branches like in Arua among others in different parts of the country are yet to be opened.

Inside UNEB, Museveni’s letters to Parliament over Babalanda’s cabinet appointment