by Mulema Najib
in News
3 0

The chairman of NRM Electoral Commission, Tanga Odoi has apologized for the mistakes that have been committed during the East African Legislative Assembly (EALA) race within the party.

Odoi says all the mistakes which transpired since day one of EALA race to the primaries, he owns them since he is responsible for the smooth running of any sought of elections within NRM.

“A real man and woman must apologies when wrong. I apologise #EALARace,” Odoi posted on his social media.

It should be noted that since day one of picking nomination forms where by each contestant was required to pay shs2 million to the party’s EALA elections, the whole process has been a mess.

The disorganized process also prompted President Yoweri Museveni, who is the party National Chairman to warn the EALA aspirants against using the EALA as a hub for employment opportunities.

Yesterday, the party elections were halted following heavy disagreements between Otanga and party MPs over the number of candidates to be elected. 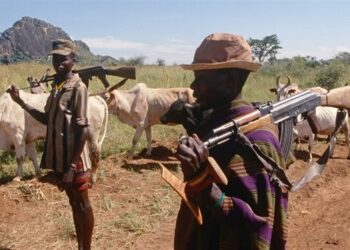 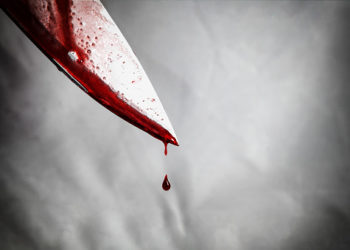 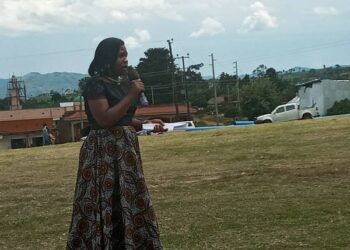