Pictures of the female police officer who shot herself at JKIA

– Gaudencia Wausi, was found dead inside a toilet on the rooftop of the old arrival section 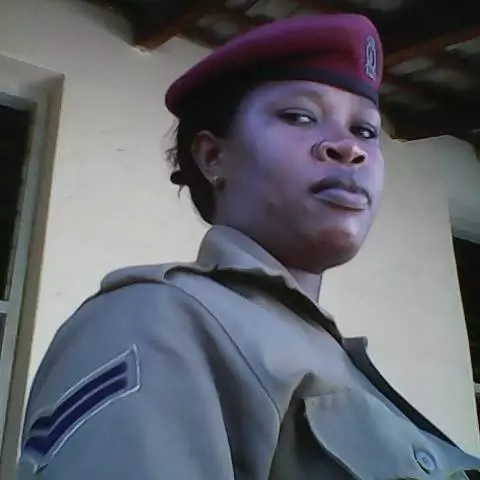 Gaudencia Mwausi, a corporal officer is said to have just reported back to work on Tuesday from her annual leave. Gaudencia’s facebook posts just 5 hours before her death indicated she was thinking about death. She also left another message on the Whatsapp message application status, about her son;

“My sweet baby may you grow while blessed, always remember mum loves you”, she wrote 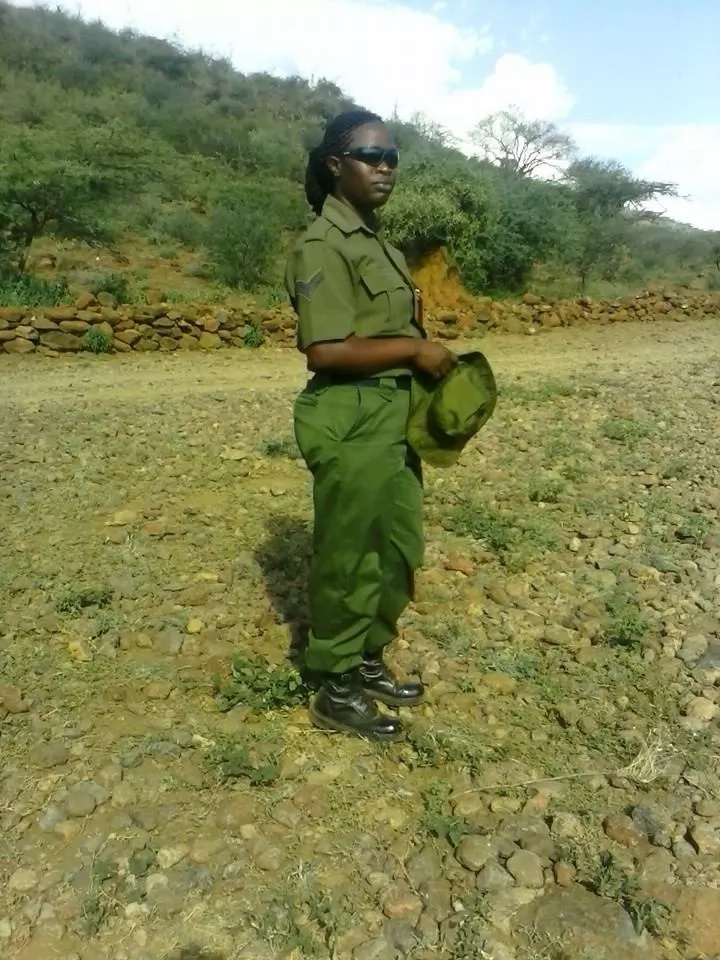 The 28-year-old officer left her phone, baton and cap in the radio room with her male colleagues before heading to the toilet. 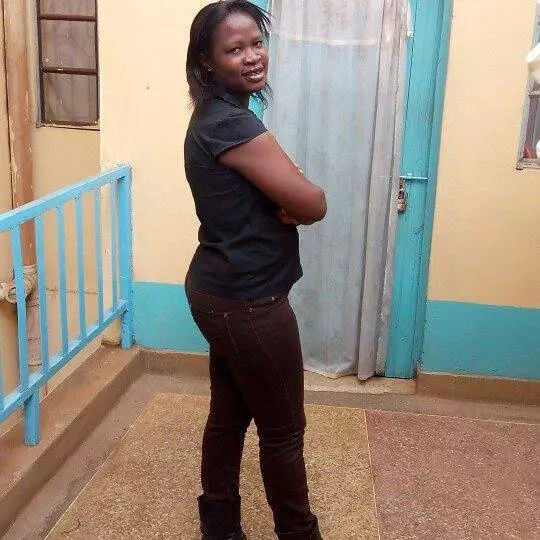 Her body was discovered by a cleaner around 8:00am, Wednesday, August 24. The officer was found dead inside a toilet on the rooftop of the old arrival section. 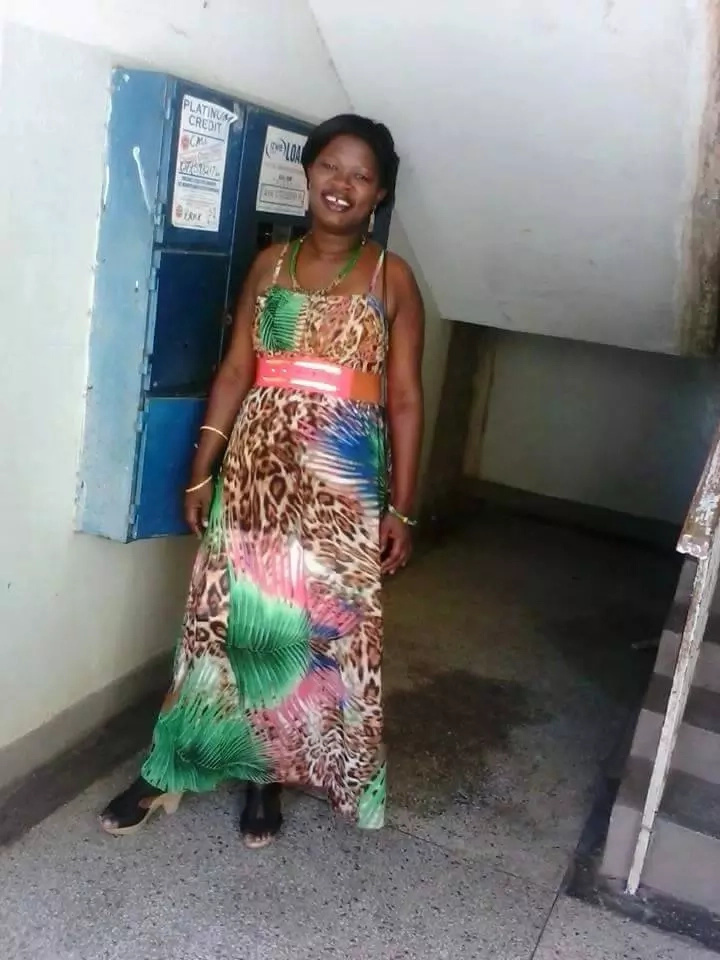 The motive behind the incident remains unknown as police investigation kick off. 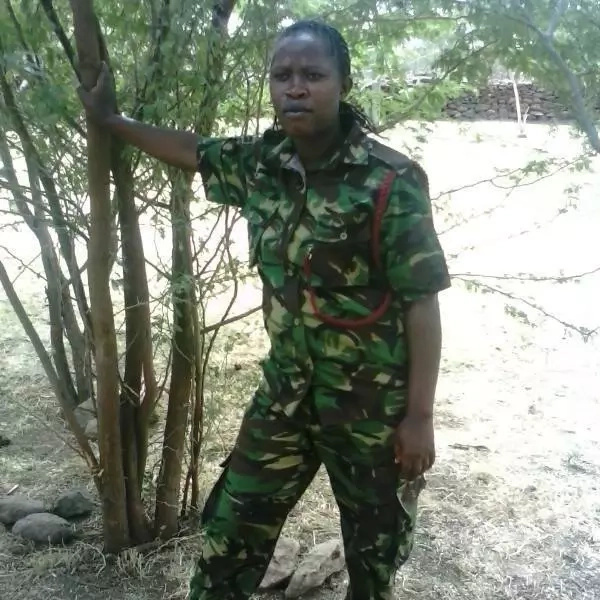 Cases of police officers killing themselves and their loved ones or colleagues has been on the rise.

A recent similar incident occurred in Homa Bay where a female constable committed suicide by setting herself and her two children on fire.

Constable Judith Gallant, an administration police officer, locked herself and her children aged four and six years in the house.