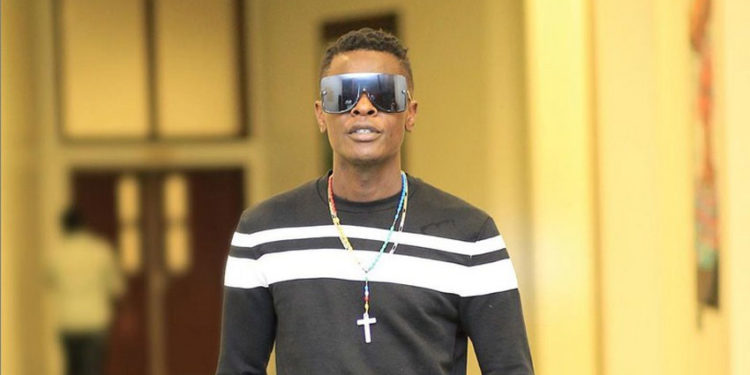 After his political dream failed to come true in the last general elections, singer Jose Chameleone has decided to enrol for a Bachelors Degree at Cavendish University as he waits for 2026 to try his luck again.

It is reported that Chameleone, real name Joseph Mayanja will be joining the Nsambya based University to pursue a Bachelors Degree in International Relations.

The Mateeka hit maker took a picture at his new school on Tuesday and captioned it, “Future bright and Brighter” to confirm that he is indeed going back to books this time round.

In 2018, the former Kampala Lord Mayor aspirant was put under fire after he posted pictures dressed in Kyambogo University graduation gown, as people questioned when he went to school? which course he was pursuing? And even tasked him to name some of his classmates.

However, his then manager Fred Zink came to his rescue, clarifying that the singer was paid to inspire and motivate graduates on that day. And being that it was a graduation ceremony, the singer had to put on a graduation gown too.

“Chameleone was hired to motivate graduates who had completed their courses in Arts and Science. Music and Drama, Recording and Videography among other courses that fall in the entertainment section. But he was not part of the graduates,” Zink revealed.