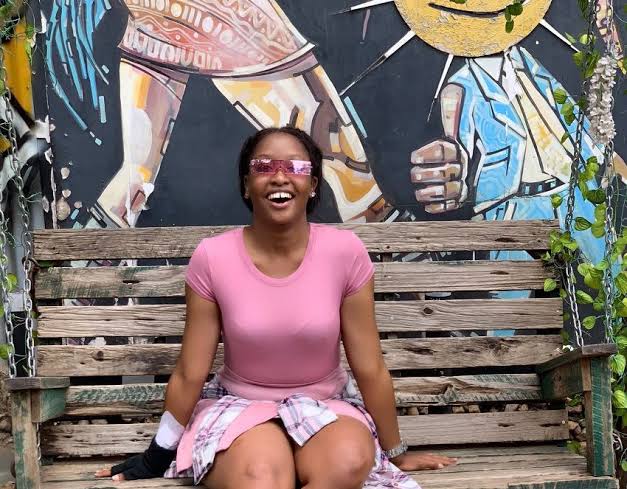 Media personality Lynda Ddane has officially wrapped up her duties at Radiocity to join KFM.

Lynda, who also hosts NTV Da Beat show has been presenting Breakfast in the City show on Radiocity for almost two years now after replacing Judithiana Namazzi. But through her twitter page on Thursday, she announced her departure from the station.

“Good bye to the best colleagues I ever had! What an amazing bonding we shared. You made me look forward to coming into the office every morning,” Lynda noted.

However, she made this move after scooping a juice deal at the Namuwongo based KFM where she will be hosting the station’s mid morning show.

KFM through their twitter handle confirmed that Lynda will be replacing Freddie Sakura on the D’Hook show which airs on weekdays from 10am to 3pm.

“Do not miss: starting Monday March 1, the amazing Lynda Ddane will be your host for the mid morning show D’Hook on 93.3kfm. stay hooked for fresh vibes and the best music,” KFM said.

In just a period of weeks, several media personalities who include Ibra K Mukasa, Mariat Nasasira, Mr Mosh, Marcus Kwikiriza, DJ Bush Baby among others have been seen quitting their jobs.

My life is in danger! MP Fungaroo cries to Parliament as drone cars keep on trailing him, family