by Mubiru Ivan
in News, Politics
18 1 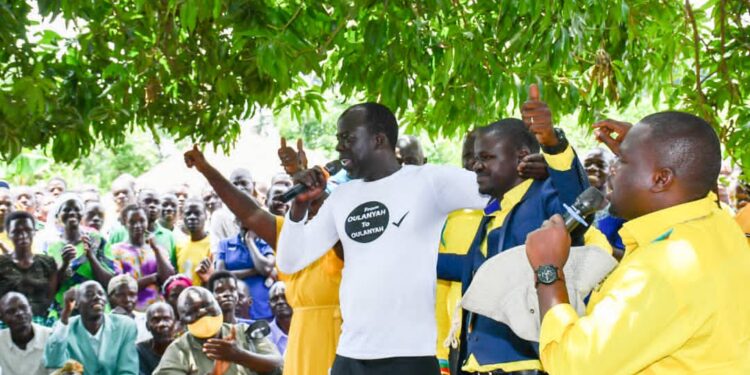 Odonga Otto campaigning for Ojok a few days ago

Former Aruu County Member of Parliament Odonga Otto has revealed why he is supporting and campaigning for NRM candidate Andrew Ojok Oulanyah in the Omoro County by-election.

Otto, a former Forum for Democratic Change (FDC) opposition party member says by supporting Ojok is the least he can do for the family of late former Speaker of Parliament Jacob Oulanyah.

“I put my best foot forward to support Ojok Andrew the son of the late Rt. Hon. Jacob Oulanyah. It is the least the family deserves at this trying moment.A political party is a vessel but friendship transcends political parties. It is time to walk the talk.Here we are Omoro,”Odonga Otto tweeted on Friday.

The Omoro County Parliamentary seat fell vacant in March this year following the death of Jacob Oulanyah who was the area legislator.

Ojok, a son to late Oulanyah will face off with FDC’s Justine Odong and National Unity Platform (NUP)’s Simon Toolit in a by election that will be happening on 26th May, 2022. 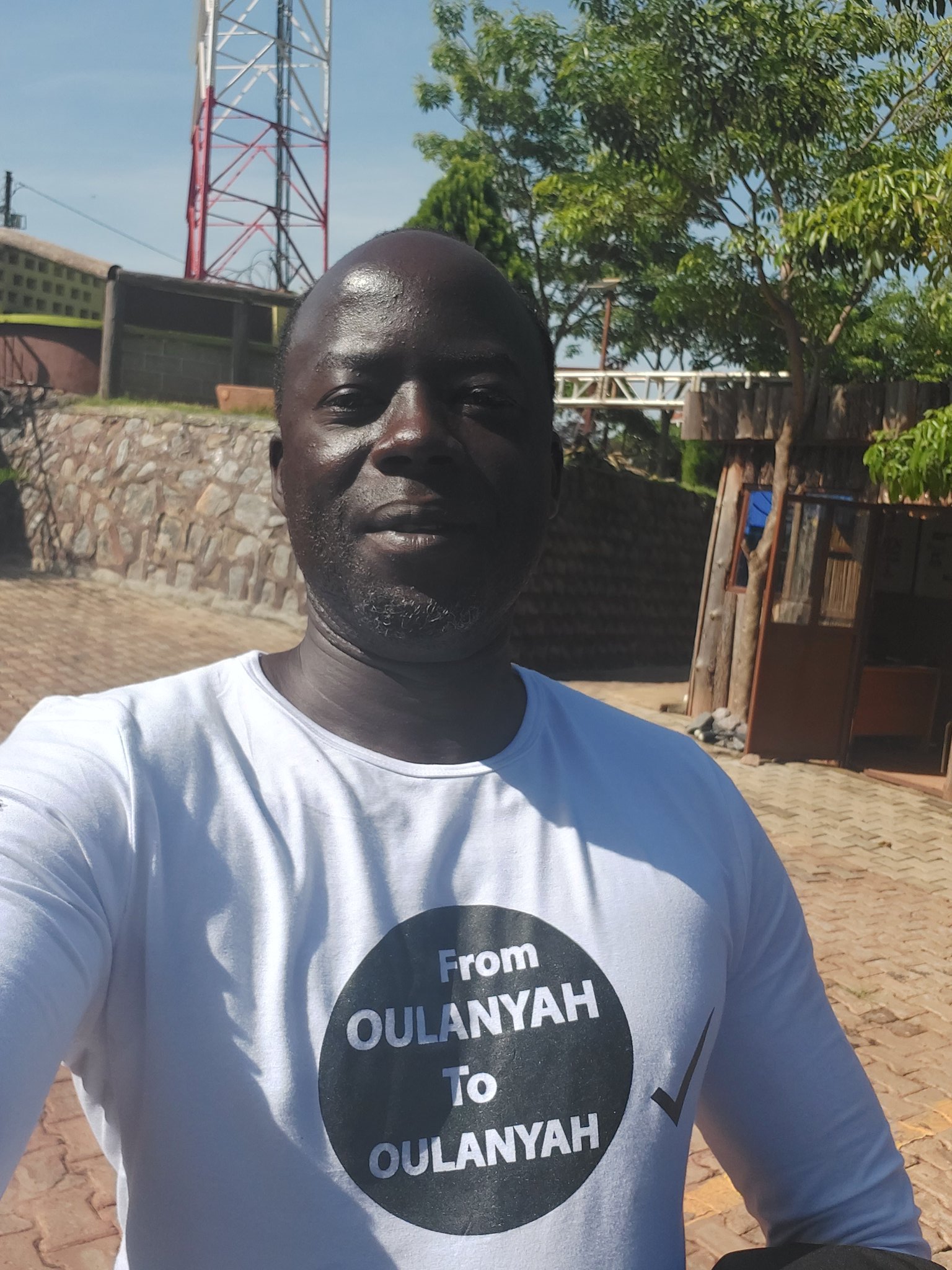 In 2020, Odonga Otto that he was no longer a member of FDC and that his wedding with the opposition party ended in 2017.

“This decision I made it three years ago but I wish them well in their political endeavors. I will make a decision soon on party to join but ofcourse not NRM,” Otto told journalists during an interview.

” I would be glad if FDC fronted a candidate against me in 2021.That is when we will see that power belongs to people. If the only option to come to power is through FDC, then people should start addressing me as former MP because I will not do that.”

In 2019, he resigned his position as Secretary for Youth in FDC leadership. He said he resigned the position to give a chance to other young people to serve the party.

Last year, the polititian thanked President Yoweri Museveni for rescuing him from prison.

Otto was granted cash bail of Shs 2 million by Pader Grade One magistrate Edward Akwankwasa Bayo. He had been remanded to Gulu prison after he was charged with two counts of causing bodily harm and malicious property damage, cases he committed in 2018 and 2019 respectively.

“I wish to thank President Museveni for his intervention that got me out after 7 days in jail,” Otto said.