by Mubiru Ivan
in National, News
26 1 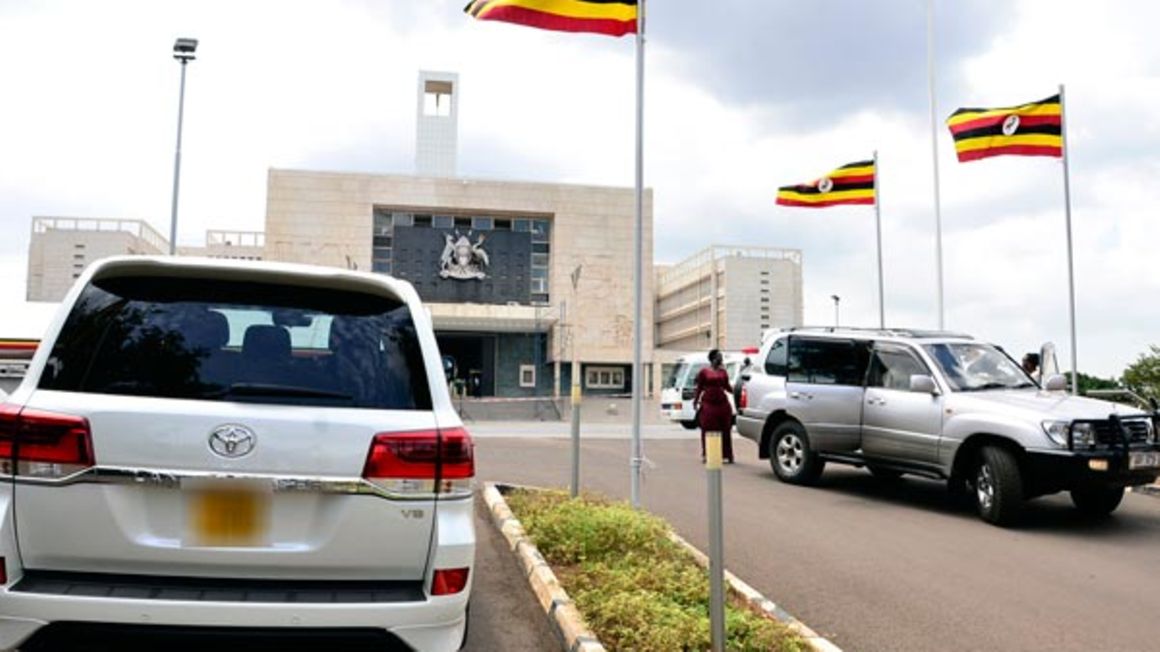 Members of Parliament who returned from Arusha, Tanzania for the East African Inter Parliamentary games have tested positive for Omicron, a Covid-19 variant that spreads rapidly, according to NilePost news website.

The local news website says over 50 cases have allegedly been recorded.

“The tests were conducted yesterday (December 20) in the conference hall. It is a requirement for MPs and staff returning from trips abroad to be tested for Covid-19 at parliament,” NilePost stated.

The East African Inter-Parliamentary Games kicked off on 7th December and at least 260 MPs and staff of Parliament travelled to Arusha for the games that ended a few days ago.

The Omicron variant has been detected in at least 50 countries but no deaths have yet been reported, the World Health Organization said recently , amid warnings that it could damage the global economic recovery.

The WHO warned it could take weeks to determine how infectious the variant is, whether it causes more severe illness and how effective treatments and vaccines are against it.

Omicron which was first identified by health experts in South Africa on November 24, has more than 50 mutations, of which at least 30 are in the spike protein that the virus uses to gain entry to host cells. These mutations may affect how the variant behaves, spreads, and the the severity of the disease it causes.

The Inter-Parliamentary Games are coordinated by the East African Legislative Assembly-EALA on an annual basis. The IPG plays a fundamental role in enabling EALA’s interaction with members of the national parliaments, staff and citizens of East Africa.

The objectives of the Inter-Parliamentary Games include sensitising members, staff and citizens from all partner states on the EAC integration process and progress.