The flagship project of philanthropy, perhaps, was his coordination of a donation of equipment to the Uganda Heart Institute, that would help herald performance of open heart surgery at the facility, located at the Mulago National Specialised Hospital. 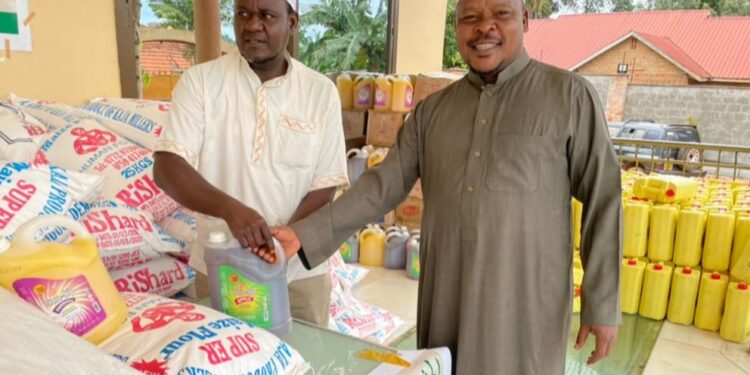 Dressed in his ceremonial robes on a cool friday morning in 2016, a muslim cleric walks with a small group of people, across a vast field lined with packaged food stuffs, placed in small heaps. A bigger group keeps watch on the sidelines of the field.

“Kindly accept these foodstuffs for you and our needy brothers and sisters. Everyone is entitled to one heap,” says the cleric, with a beaming smile, to the visibly grateful recipients. 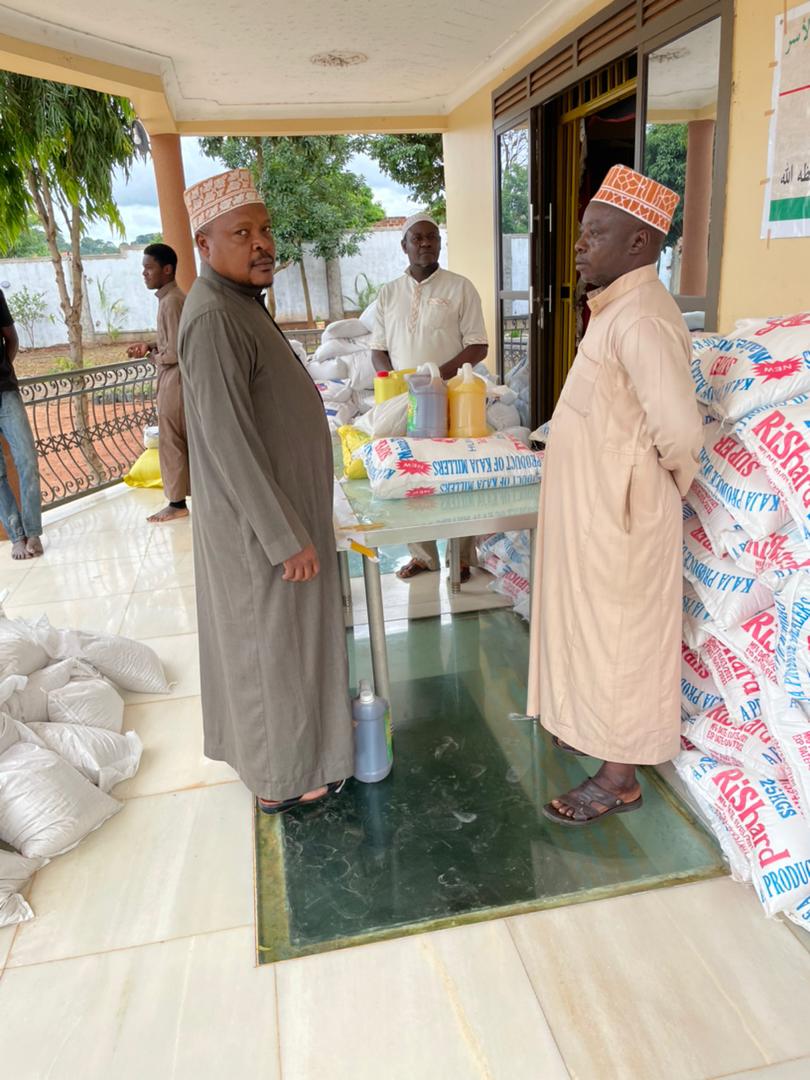 One of them, a police officer, doesn’t hide his feelings: “We are indeed happy and touched by your kindness. Many in society look down upon the police and cannot do what you have done. For that i am profoundly grateful”, he says.

The Muslim Cleric is Ambassador Dr. Rashid Yahya Ssemuddu, the newly appointed Ambassador of Uganda to the Republic of Sudan, at the time, personally involved in his humanitarian and philanthropic work.

His charity and philanthropic work has seen him donate food stuffs to ordinary people and civil servants, construction of boreholes for hundreds of villages, construction of mosques, medical centres and schools.

The flagship project of philanthropy, perhaps, was his coordination of a donation of equipment to the Uganda Heart Institute, that would help herald performance of open heart surgery at the facility, located at the Mulago National Specialised Hospital. 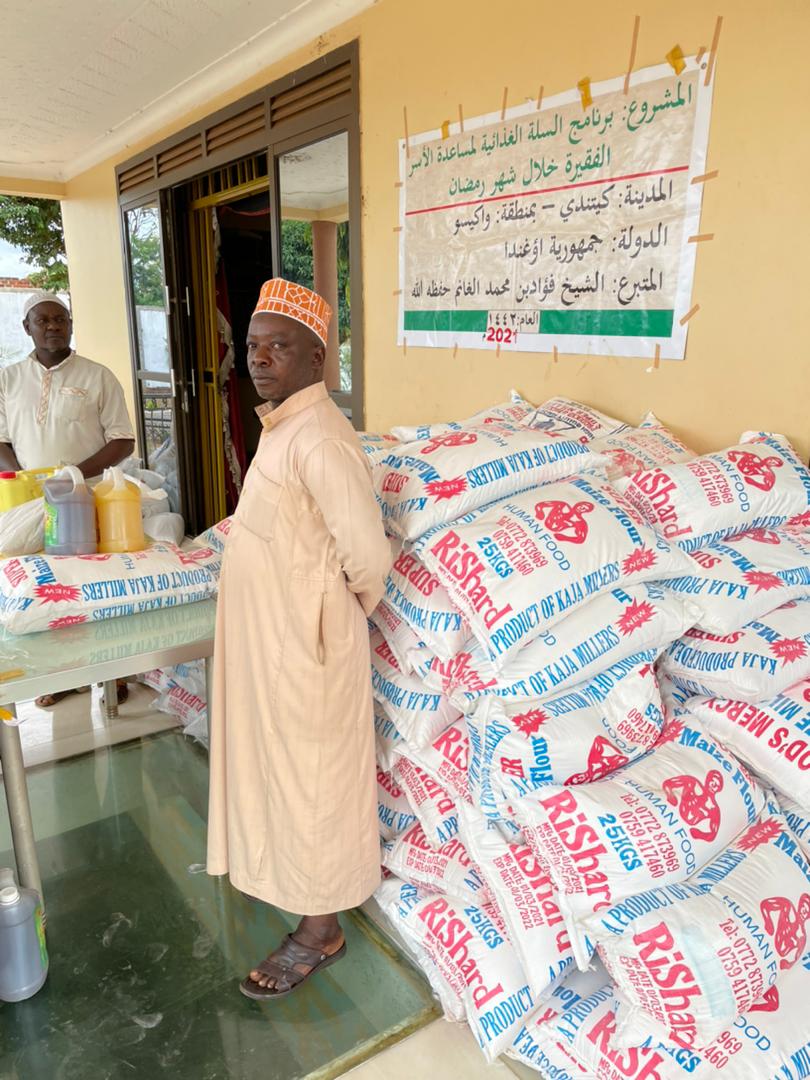 “Through charity, which is a very important duty to us Muslims, we help bring hapiness to the needy and underprivileged in socieity. This earns us gratitude from God and contributes to peace and stability in socieity,” he explains, as he gets into his car to head to his next duty station – leading prayers at Masjid Swidiq, in central Kampala.

Dr. Ssemuddu, is no ordinary cleric. He has always lived a balanced life, maintaining his position as a public figure, cleric, husband, father and grand father, with wives and children.

He still finds time to engage in sports and other social events. He is an avid supporter of Chelsea football club from the English Premier League. Ambassador Ssemuddu also plays football, not only with his grown children, but has set up a club with which he plays with community football clubs close to his residences.

His passion for football has seen him named patron of Teletubbies Soccer Academy, registered under FUFA, and are two-time champions in the East Africa Chipkizi tournament played in Tanzania. 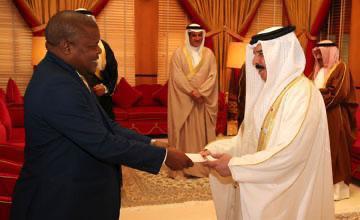 At the time of the donation drive described above, he was Uganda’s Ambassador to Riyadh, Saudi Arabia, and non-resident Ambassador to Qatar, Kuwait, Bahrain, Oman, Yemen, Jordan and Permanent Representative to the 57 member Organisation of Islamic Cooperation (OIC). He was on a short break back home but could find time to serve as a cleric and engage in charity work.

For close to two decades, Ambassador Ssemuddu has been on a whistle-stop accompaniment of prospective investors and traders, from the middle east to Uganda. President Museveni first appointed him his Goodwill Ambassador for Investment and Trade in the Arabian Gulf when he was still a student at Madinah Islamic University, pursuing a Master’s Degree.

“Islam is a way of life. That’s why we will still do what’s required of us even when we serve in public office. Islam, just like leadership, enjoins us to serve the people, and meet the needs of the people, when we can afford to do so. Without the people, leaders have no foundation,” he says. 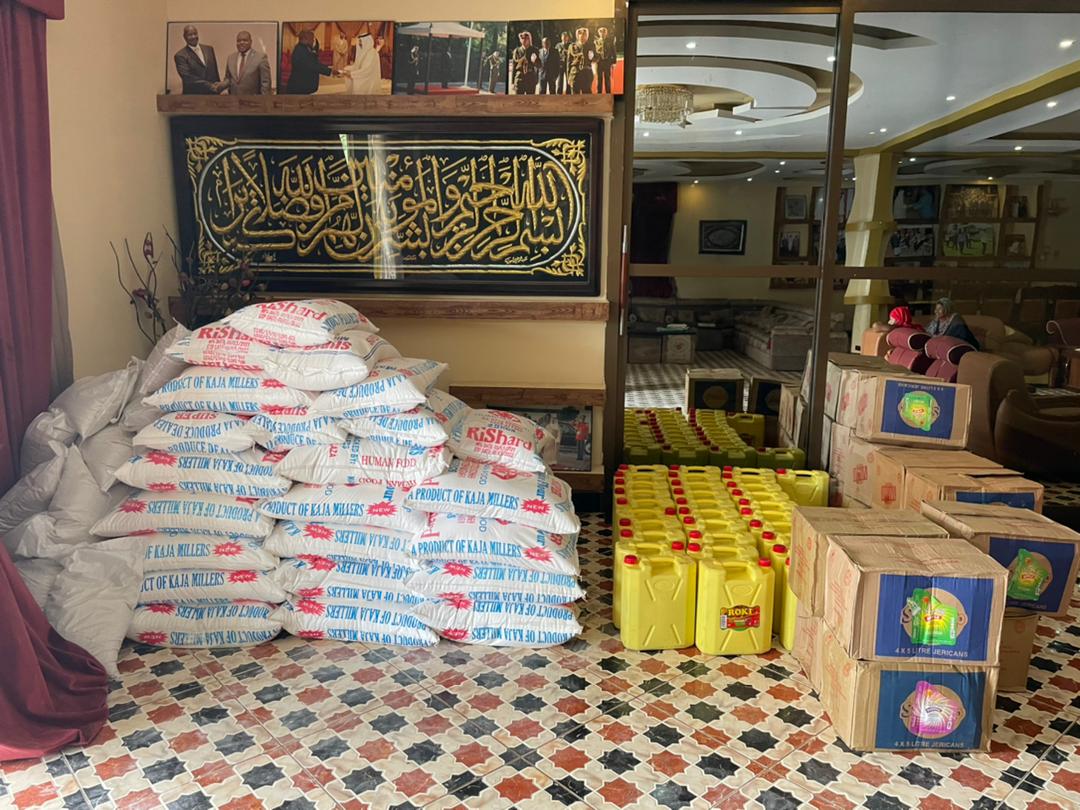 Asked about his upcoming tour of duty in the Republic of Sudan, a country besieged by war and civil strife, Ambassador Ssemuddu confidently says: “As long as Uganda and Sudan have a binding bilateral relationship going, and without external factors that would undermine Uganda’s interests, everything else should work out.”

With hindsight, Ambassador Ssemuddu’s statement is loaded with wisdom. When he was posted to Tehran in 2018, officials from the Government of Iran clearly told their Ugandan counterparts that Ambassador Ssemuddu wasn’t welcome to their country, on the account of having worked in Saudi Arabia, their nemesis. He was to remain undeployed for four years. 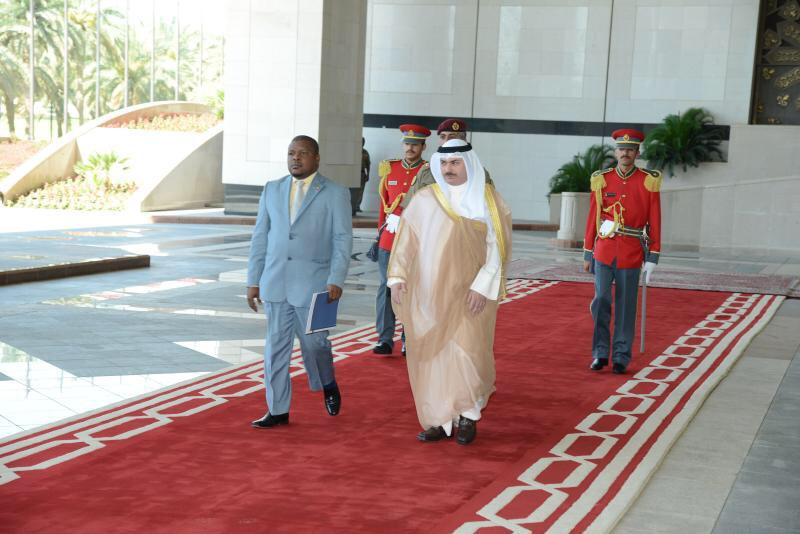 It could also have been as a result of intelligence gathered on him by the Iranians. Ambassador Ssemuddu studied in Saudi Arabia for 18 years, from his undergraduate levels, finally graduating with a Phd in Islamic Jurisprudence.

This was in addition to his tour of duty, as Ambassador Plenipotentiary and extraordinary to the cluster mission of Riyadh, bringing to 23 the number of years he lived in the vast and rich Arab kingdom. The Persians were not expected to embrace a man with such a background replete with Saudi connections.