How Jinja Pastor, wife sacrificed their landlord’s daughter to get ‘spiritual powers’ 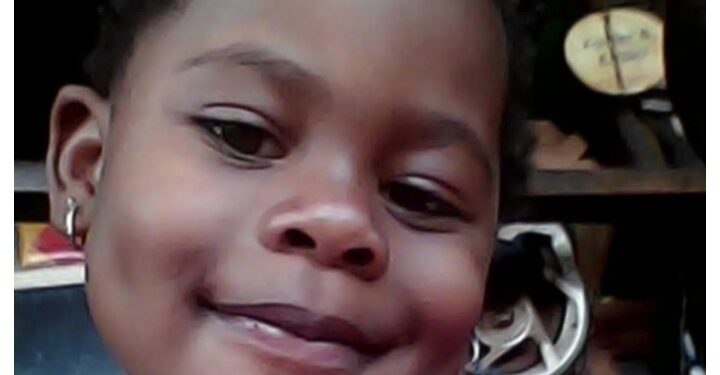 The Territorial Police in Kiira, has in custody, a self-styled pastor and his wife on charges of kidnap and murder for ritualistic sacrifice of a 4-year-old girl victim. The suspects have been identified as Prophet Joseph Sserubiri and his wife, Felista Namaganda.

The 4-year-old victim, Nakisuyi Trinity Nabirye Zabella, whom they kidnapped on the 30 September, 2021, was a daughter to their landlord, John Mulodi of Kakira market zone, Kakiira Town Council, in Jinja district.

Uganda Police Spokesperson Fred Enanga says Mr Mulodi  had rented out a garage to the self-styled prophet, which they turned into a church, called Deliverance and Healing Ministries, Kakira.

“We have also arrested the senior pastor of Deliverance and Healing Ministry, located at Ganda, Nansana, a one Pastor Buyinza Israel Isma, who allegedly lured him into the act,” Enanga said.

The suspect Prophet Sserubiri who had disappeared, after the incident of child kidnap, was tracked down and arrested.

” Together with his wife, they admitted to having murdered the 4-year-old, Nakisuyi Trinity, in the garage turned church for spiritual prowess. They slit the throat of the victim and chopped off her head, which they went and buried in the lake at Wanyange. And the headless body was buried in Kinyomo sugarcane plantation, in Kakira Town Council.

“Our thoughts and prayers are with the family of Nakisuyi Trinity. The pain and fear she must have endured at the time of the incident, are over whelming, for her age. We have recovered both the remains of the head and the headless body of the 4-year-old victim and subjected samples for DNA, to establish whether they match. Other exhibits of a blood stained trouser, belonging to the self-styled Prophet and other blood samples from the garage turned church were recovered as well,”the police mouthpiece added.

Enanga further called upon the Inter-Religious Council and all other Faith-based Associations, to come up with stronger measures of profiling and auditing the activities of all places of worship.

” We believe this initiative will help guard against such rogue self -styled Prophets, who take advantage of people’s lives, in the search for miracles and divine healing powers.”

“We commend the task team of investigators for their efforts, that led to the arrest of the suspects. We shall continue to monitor the progress of the case in the courts of law, to seek justice for the 4-year-old victim. Despite the progress, the country has made in the fight against Child Sacrifice, this tragic incident clearly shows that the threats are still in existence. Children remain vulnerable if not watched after closely.”

You may die like Kirumira if you don't shut up! Ugandans warn 'talkative' former police officer Sam Omala