You Might Have Noticed An Increase in the Number of Betting Ads Running Online or in Sports Events Lately. 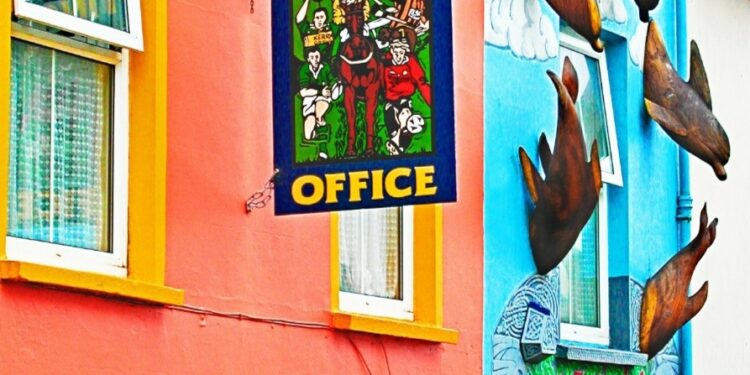 All over the world, the sports betting industry is experiencing a boom. Sales are increasing and bookmakers are generating new record sums from year to year.

Betting offices cannot be overlooked in the city centers, the app stores serve a huge range online – and even big names from the sports such as Oliver Kahn, Ronaldinho, amongst others, are constantly advertising media for popular betting sites.

However, how influential this industry really is, and what’s the role it’s currently playing and is set to play over the next few years?

We’ve reached out to online betting expert Kate Richardson in order to get a bigger picture of the whole scenario regarding the relevancy and influence of this industry throughout the globe. You can check Richardson out by clicking here.

Sports betting have arrived in the middle of society, so to speak. Most sports betting ag are based in tax heavens such as Malta, and Gibraltar. A further look at the sales of the industry shows the potential of gambling.

Experts estimate that between 75 and 90 percent of the money is distributed back to the players as winnings. Still more and more is earned. That is why tax revenues are also increasing – even if they only make up a fraction of sales.

Overall, sports betting online on football are particularly profitable. Players place more than half of all bets on football.

UEFA Champions League, Premier League, Bundesliga, 1×2, corners, yellow cards, or goal scorers are some of the most appealing competitions and betting lines for punters to have their fun in both mobile – through the best sports betting app – and via Desktop.

Apparently, Tennis gets the world runners-up, and it’s, albeit by some margin, the second place in both profitability and popularity. Other similarly popular sports are the following:

A Rising Industry amidst a Global Pandemic

Unlinke many other areas and industries that were ravaged by the pandemic, things actually did improve for overall sports betting ag. From South America to Europe, more and more sports betting sites are sponsoring kits, clubs, competitions, and even national teams!

It’s getting to a point where you’ve got even Stadiums in Europe named after betting shops, which is the case with Stoke City’s Bet365 Stadium. It’s indeed a very profitable business from the bookmaker’s perspective. The same goes for a punter who performs in-depth analyses on matches, generating a great sum for them as well.

Good news is that even newby betting sites can be trusted these days. No one wants to risk their reputation on the internet, as one slip is enough to get you cancelled and your business ruined.

While you’re trying to lie a bet at some Фrizona sports betting shop, or in any other kind, men are overall the most aligned towards sports betting. But about three percent of women have already placed a sports bet. If you look at gambling as a whole, the gender difference is smaller than only in sports betting.

Furthermore, the probability of having participated in games of chance increases with age, with more than one in three of the 16 to 17-year-olds have already played. 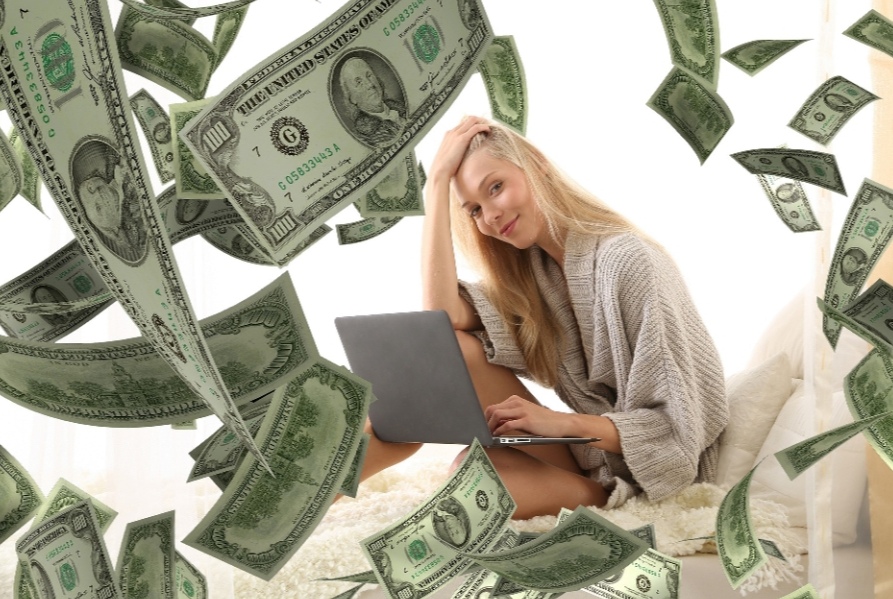 The Chinese market is absolutely immense, and although gambling is officially prohibited in the country, populat alternative options such as the Internet or the Macau Special Administrative Region, where casinos are permitted, are the places most of Chinese turn to in order to lay their wagers.

Is the Betting Market Regulated in the EU?

It is important to know that private bookies of sports betting beyond the state were illegal under German law for a long time. Licenses have now been granted though.

The fact that there are still numerous betting shops from other providers is due to the fact that their organizers are based in Malta – where less strict rules apply to them – and from there refer to the freedom to provide services within the EU. Public order offices therefore often failed when they tried to close betting offices by decree.

Spme bills have been suggested to pass in the EU parliament, and although it could put an end to gambling addition to some extent, it could also ruin a very profitable business – for both bookie and gambler -.

Their idea would be to try to limit each player to up to 1,000 Euros a month allowed to spend while gambling online. It seems irrealistic, though, as it would take ways that are not yet available to control each punter.

And given the current power and influence coming from bookmakers that could have an immense impact in European leagues, with the exception of the Premier League.

We’ve seen through this text that the betting industry has survived a pandemic, nearly quintupled its revenue in a relatively short amount of time, and although some regulations may come on the horizon, the industry is still set to grow and become gradually more relevant.

JOSEPH KABULETA: 10 things that crossed my mind after yesterday's bomb blasts in Kampala