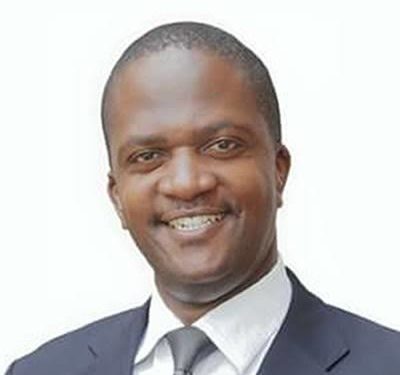 The Kabale Municipality Member of Parliament Dr Nicholas Kamara has attributed the challenges in implementation of emyooga program to low funding which has affected monitoring and sensitization activities.

Last week, the Deputy Speaker of Parliament Annet Anita Among constituted a parliamentary commission made up of all the 529 Mps to investigate the implementation of the Emyooga program of government targeting people organized in SACCOs according to their skills.

In Kabale Municipality, Dr. Kamara held meetings with stakeholders including the Microfinance support Centre, office of the RDC, District Commercial Officer and the Program Beneficiaries.

He says he has found out that the main challenges facing Emyooga program in Kabale Municipality was lack of enough sensitization and monitoring due to limited funding.

At the District level, the RDC is the focal person of Emyooga program, assisted by the Commercial officer and the Microfinance support Centre which offers technical guidance.

However, there is no special funding to enable the officers in monitoring and sensitization. As a result, Dr. Kamara says there has been gross mismanagement of the fund whereby leaders of some SACCOs have given out loans without following government set procedures, and therefore the SACCOs could end up failing to recover the money.

He said some SACCO leaders recruited none eligible members while those who qualified were denied membership.

Dr. Kamara also blamed the government for planning and implementing programs such as Emyooga without involving parliament and local leaders yet whenever anything goes wrong they are the first to be asked for help.

The Uganda People’s Congress – UPC Kabale District Chairperson Wilkens Arinaitwe blamed the government for always thinking that money is the solution for Ugandans. He noted that people with special skills usually have a problem of financial illiteracy, other than capital.

The Priest of Kitanga Parish in the Kabale Diocese Rev, Fr. Gaetano Batanyenda blamed the challenges on politics. He said misuse of Emyooga money was because beneficiaries thought it was a token of appreciation from the NRM government since the program was launched during the election period.

“Just like any other program, Emyooga was brought during the election period in a move to entice the voters into supporting President Museveni and the NRM party,” said Fr. Gaetano.

According to the records from the Microfinance Support Centre, Kabale District received Shs. 1.6 billion from the government and 560 million was disbursed to SACCOS in Kabale Municipality.

By April this 2021, Government’s total funding for Emyooga totaled 200b released to 6,394 constituency-based Saccos in 347 constituencies of 146 districts.

MPs are expected to have finished investigations into the program by the end of Tuesday next week when they will report to the speaker about their findings.