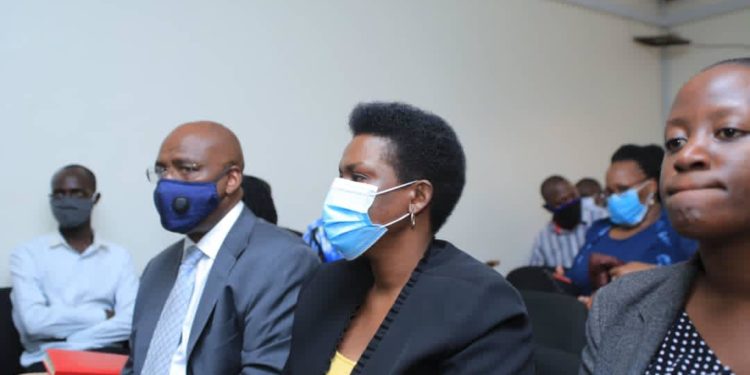 The embattled Equal Opportunities Commission Chairperson Sylvia Muwebwa Ntambi has refused to handover office as directed by the Permanent Secretary in the Gender ministry, Aggrey Kibenge.

In a letter dated February 19, to the Under Secretary Finance and Administration, Equal Opportunities Commission, Mr Kibenge directED that since Ntambi and some of her colleagues’ contract expired and are still waiting for President’s action on the tenure of the commission on whether to extend its mandate or appoint a new one, it was prudent that the affected individuals handed over office.

The contracts for the EOC commissioners, including the chairperson, expired in January and the President has not communicated his decision on whether or not he will renew some of them. Three commissioners including Ms Ntambi are however, eligible to be reappointment for another five-year- term. The other two commissioners are not eligible for reappointment.