by Mubiru Ivan
in National, News
57 2 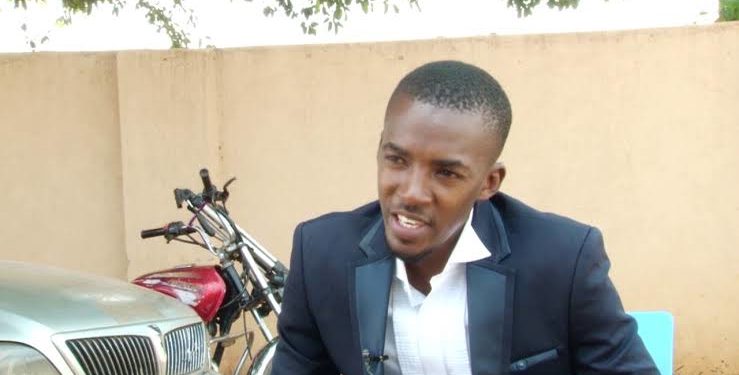 Newly elected Busiro North Member of Parliament, Paul Nsubuga has been arrested on allegations of stealing a mobile phone worth Shs80,000.

Nsubuga who stood on National Unity Platform (NUP) ticket in the last general elections, was at the start of this month reportedly captured on CCTV camera taking off with a phone that belongs to a mobile agent in Kampala.

“MP elect allegedly steals a mobile phone worth 80k. He’s under arrest by KMP. I am praying it isn’t true & he can explain,” AIGP Asan Kasingye, the Uganda Police Chief Political Commissar tweeted on Saturday.

At the beginning of March, Nsubuga was accused of stealing a phone loaded with mobile money totalling to Shs 4.5 million.

Nsubuga who defeated Dennis Galabuzi Ssozi (NRM) in the recently concluded parliamentary elections was captured on CCTV camera taking off with a phone that belongs to a mobile agent in Kampala.

According to the agent, the matter was reported to the police.

“As I was serving him, the man (Nsubuga) entered the shop pretending to be one of our customers, holding a Nokia phone,he sat in that chair as we work upon him.We later deposited the money in his Mobile account, after he stood up and place a news paper on the Mobile Money phone that was on the table here,”the agent narrated.

“As I was working upon another customer,I turned around only to realise that the Mobile Money phone has been taken,”

The Kampala Metropolitan deputy Police spokesperson,Luke Owoyesigyire confirmed the incident adding that a complaint had been filed at the police station.

He said they are looking for Nsubuga to answer the charges against him.

“He (Nsubuga) was captured on the CCTV camera stealing a phone loaded with mobile money worth Shs 4.5 million which was later withdrawn. If you happen to see the evidence, you can get convinced that he is the one,”he said.

However in a phone interview, Nsubuga refuted the incident noting that he was in that area because he also owns a shop along the same street.

“I have never seen those ladies and I would like to meet them because many people have used all sorts of tactics to spoil my name. I have paid Shs 10 million in such claims,”he noted.

Is it safe? Ugandan MPs raise concern on COVID-19 vaccine