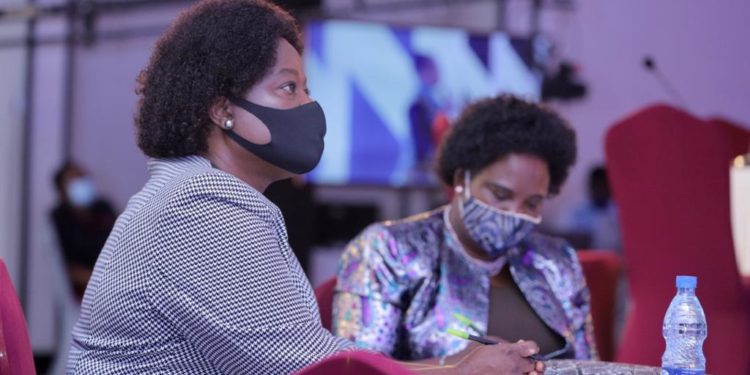 Ms Kisaka said although Kampala alone contributes almost 70 per cent of the national income, it’s share is too little compared to what is needed to run the city.

The Executive Director made the request during the Economic Mkutano 2020 policy dialogue at Mestil Hotel Kampala on Tuesday.

“That funding is too little for a capital city which caters for 4 million people who live and operate from Kampala. There is a real mismatch and what we are doing is to speak boldly to the government and the Ministry of Finance and National Planning Authority (NPA) and whoever will listen to us. Why doesn’t KCCA get 10 per cent of the national budget yet most government income is produced here?Imagine what this could do for the city and its dwellers?” she wondered. 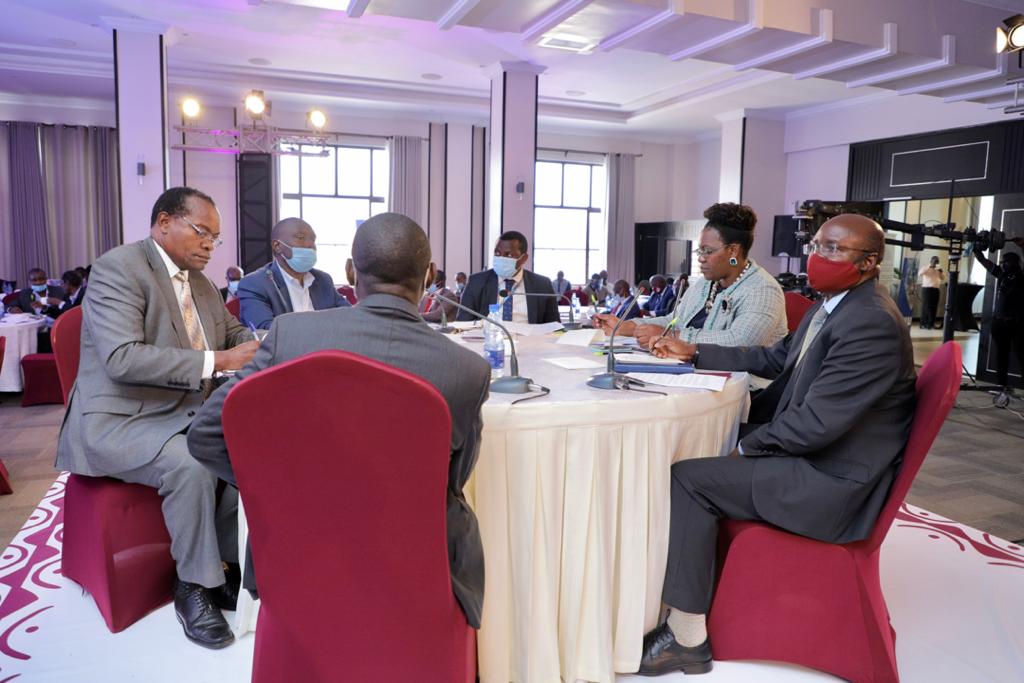 Kisaka added that if KCCA can receive Shs4.5 trillion, there will be a great improvement in many sectors of the authority

“If such services are catered for well, there will be an increase in economic growth. As I and my deputy have just made our 100 days in office, we think that Financing local government is a key to development and we see no problem when KCCA gets a much higher share of the national budget since most of the revenues are generated in Kampala,” she said adding that 60 per cent of Uganda’s Gross Domestic Product (GDP) comes from Kampala.

The Minister for Kampala and Metropolitan Affairs Betty Amongi who was the Keynote speaker also acknowledged the need for the central government to give out more finances to KCCA. However, she said that as the engagements are going on, local governments including KCCA  must find other ways of financing themselves.

“Of course we receive less than 2 per cent from the national budget, so in this Economic Mkutano 2020 our focus must be on other mechanisms of financing, security, and issues around micro-financing for people who live in the city. Among the ways, we look at is the Private Partnership (PP) which can facilitate private investors,” she said.

Amongi added PP will enable investors to come and invest in different ventures such as waste conversion and generate electricity generation which can be used by the city dwellers thus generating revenues to the authority.

“We are soon going to initiate the rapid bus transport system which will also generate some revenues. We are also focusing on ensuring the efficient collection of taxes. That is why we are discussing how we should automate our system so that we close the gaps people who dodge paying taxes normally use. Those are areas every local government can try to focus on to raise finances,” she added.

Dmitry Pozhidaev, the regional Advisor Southern and East Africa from United National Capital Development Fund(UNCDF) advised that for any financing to take place, local governments must embrace cooperation with big private entities and also bureaucracy levels should be reduced since most people willing to invest in local government-run away due to that factor.