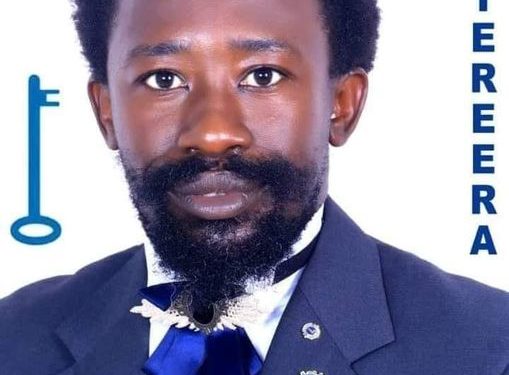 The Opposition candidates in the forthcoming parliamentary elections in Ntungamo District have challenged the Electoral Commission to extend the campaigning period for at least three months to enable them to reach out to their voters without breaking standard operating procedures (SOPs).

According to Rumanzi Perez who is vying for Ntungamo Municipality MP seat on FDC ticket, the Electoral Commission confused the candidates after announcing that the polling date is January 14th, 2021 without mentioning the date for presidential elections.

Rumanzi said that holding the elections on separate days is expensive to upcoming candidates saying that it would have been avoided adding that candidates had prepared for three months but not two months.

He expressed worry that they may not reach out to all voters because it needs ample time to interface with the 8,000 households in Ntungamo municipality noting that since it is COVID-19 period candidates have resorted to move from house to house campaign which is not easy for one to reach all households yet they are scattered.

He also called upon Uganda communications commission (UCC) and EC to negotiate with media houses such that all candidates are accorded equal chances to access media platforms regardless of their political affiliations.

Rumanzi expressed concern over the deliberate blocking of opposition candidates from accessing media houses where 90% of them are owned by politicians within the area.