Eid Al-Adha:Muslims who didn’t make it to Mecca over covid-19 urged to use money to construct mosques 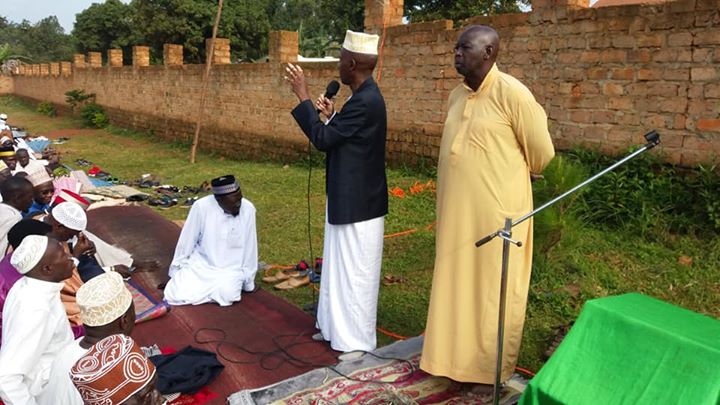 As Muslims Worldwide marks Eid –al dhuha today, the Ntungamo District Kadhi Sheikh Swalleh Kashangirwe has asked able Muslims who failed to make Pilgrimage to Saudi Arabia due to COVID-19 pandemic this year to use the money for rehabilitating, constructing Mosques and make sacrifice for their Imams and the community at large.

Sheikh Kashangirwe observed that while making those sacrifices in their community it will be the same as the one who made Hijjah in Mecca and Madina.

He reminded all Muslims that Allah has tested human kind enough therefore let His people support the work aimed at glorifying His name.

He emphasized the control of the tongue as a matter of great importance in community and nation building.

Sheikh Kashangirwe advised political aspirants at various levels to restrain their tongues from lying, flattering, deceitful and backbiting saying that the Quran discourages it.

He also tasked Muslims not to be used as stepping stones by the politicians saying it tarnishes the image of Islam.