by watchdog
in Business, Companies, News
6 0 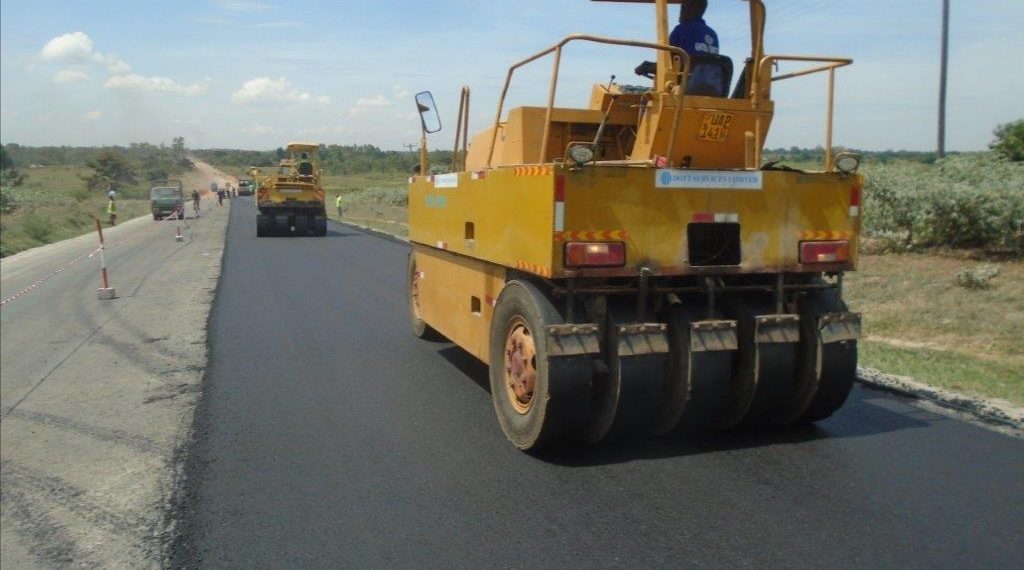 List: Companies that have benefited from Shs500bn tax waiver

People who have been asking when the construction of the Nakalama-Tirinyi-Mbale road will be completed, will be pleased to know August 2020 is the expected month.

The road stretch to the newly made city of Mbale, has eased transportation for people connecting to Iganga, taking much less time compared to before.

The road project is expected to be completed in August 2020, according to Engineer Jamesone Olonya, Dott Services contracts manager He called upon authorities and local people to guard against vandalism so that the road does not lose its valuables.

The 100km highway was designed and built to not only ease transport for people and goods, but also safety, including reducing accidents especially in trading centres along the road.

This road project has a 15 year lifespan and has been fully funded by the government of Uganda.

Engineer Olonya said Dott Services was proud of the engineering works on this particular project and lauded Uganda National Roads Authority (UNRA) for its supervision which ensured value for money for Ugandans.

Dott Services which made 25 years last year, is the biggest local road construction company and is ranked in the Class A1 tier. The firm also has operations in Tanzania, South Sudan among other countries.

Mr Olonya said Uganda needs more local companies to join them in the road works saying, since the government brought the local content act, new indigenous players would ensure money staying in the country, as well as create healthy competition to bring about better service.

Dott Services has improved its efficiency in its project delivery and from the quality of works exhibited on Nakalama-Tirinyi-Mbale road project is proves the Ugandan firm has come of age.

This road stretch was supposed to be delivered in April 2020 but extended by three months after rains raised water levels in several rivers crossing the road. Among them is River Mpologoma, which according to Dott Services, helped them observe the quality of road works, and they’ll spend an extra year monitoring.

Berry Glaser’s victims (Part 1): Woman who exposed the German’s predatory tendencies and sexual molestation of Kalangala girls in his care, speaks out