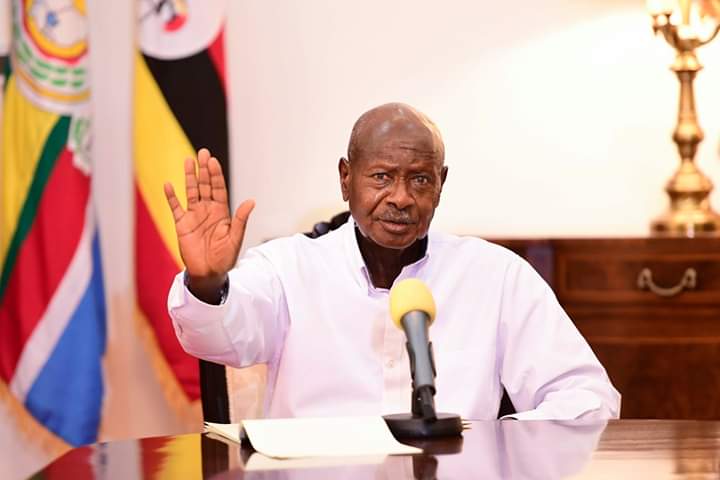 More truck drivers have tested positive for Covid-19, increasing Uganda’s cases and threatening to undo the gains the country had made in preventing the spread of the deadly disease between March and mid April.

While a good number of patients in the first batch of cases have recovered and been discharged by the Ministry of Health (MoH), new cases have risen in recent days. For example, between March 21 and April 13, Uganda only had 54 cases, from returnees, their contacts, and communities – only one was linked to Kenya. Of these, 46 had been discharged by April 23. However, now patients’ number stands at 74 due to an increase in confirmed cases from truck drivers from neighboring countries. On Thursday alone, Uganda registered 11 new cases from truck drivers from Kenya and Tanzania.

With Ugandan cargo transporters testing positive for Covid19 on April 15, a new trend of cases started emerging. At first, Uganda had planned to send people from the region that had been diagnosed with the respiratory disease to their mother countries. But World Health Organization (WHO) guided that cases be treated in countries where they were tested and confirmed.

“The International Health Regulations (IHR) requires that every case that is tested and confirmed for a particular disease should be registered as the host country’s case. Therefore,Uganda will capture all COVID-19 foreigners including truck drivers,” clarified Dr Henry Mwebesa, the Director General of Health Services at MoH, before revising Uganda’s figures to 61 on April 21, 2020. Since then, 13 more cases have been recorded – in just two days. Tests done by the Uganda Virus Research Institute (UVRI) on April 23 returned 11 new cases: six Tanzanian truck drivers who arrived via Mutukula Border post, and five Kenyan truck drivers (three of whom had arrived via Malaba, and two via Busia).

When he addressed the nation on Sunday, April 19, President Yoweri Museveni ruled out the idea of blocking truck drivers from entering the country until the results of samples taken from them are out. Museveni argued that because it takes many hours for results to return, keeping cargo transporters waiting at the border would hurt the economy. “It is wiser the economy moves, and we act later [when one is confirmed to be positive],” said Museveni.

The president was responding to concerns that truck drivers were being left to continue with their journeys after samples were taken from them. They were, therefore, interacting with members of the community, including sex workers in stopover towns.

But Trade, Industry and Cooperatives Minister Amelia Kyambadde assured the President that there was a system in place to track the drivers.

“Once the driver gets into the truck after being checked at the border point, there are designated points where they are supposed to stop. If he is stopping for something to drink or bite, it should not exceed 15 minutes. If he is sleeping over, security should monitor specific trucks in the designated points to stop any unnecessary movements,” explained Kyambadde.

Museveni warned women against sleeping with the truck drivers whose Covid19 status they don’t know “because this is not the end of the world.” But in his next address, the President might need to issue tougher measures on managing cargo transport and the behaviour of truck drivers or else the country will soon lose the battle as numbers will increase and become unmanageable for the weak health system. He will have to strike a much better balance between saving the economy and saving lives – both are key and urgent.

Helpless mother gives birth to premature triplets, struggling to survive without husband who was caught up by COVID-19 lockdown

Helpless mother gives birth to premature triplets, struggling to survive without husband who was caught up by COVID-19 lockdown

Tamale Mirundi critically ill, no one is allowed to visit him

My first time at Phaneroo; God works through everyone who attends