by Andrew Baba Buluba
in News
33 2 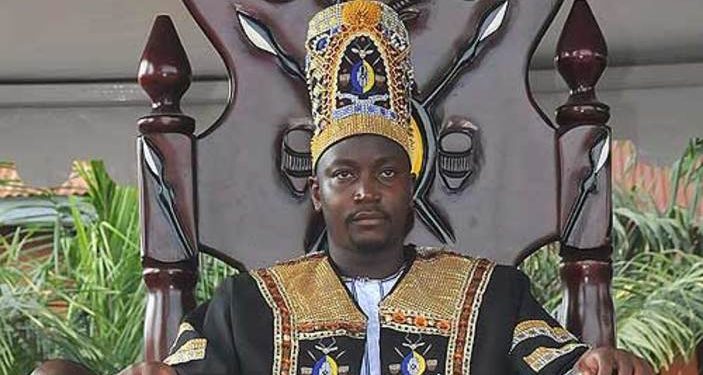 As soon as the presidential address to the nation ended on Sunday April 19, Kyabazinga’s subjects were in rage after the sh85 million donation from Busoga kingdom wasn’t among those read by the President.

This came after the King’s subjects had felt humiliated after both Buganda and Bunyoro Kingdoms had contributed respectively to the national task force fund, which were read out to the nation during the President’s tenth address on 14th April.

The announcement of the donation last week came along with widespread celebrations and pride and when it was confirmed that the President was once again slated to address the nation on Sunday April 19, Busoga tuned in their radios and TV sets to witness the announcement of their lovely Kyabazinga’s contribution towards the fight against Coronavirus.

To their shock however, the address ended without a word being mentioned about the Kyabazinga or even its people although those with as small as sh 50,00 were mentioned by the President.

In rage, the King’s subject from across the Nile stormed social media to express their disappointment over what they refered to as undervaluing the efforts of their Kyabazinga.

“It’s is so annoying that our Kyabazinga’s efforts are ignored even after the sh60 millions from Tooro was read. Too bad for Busoga.” Said a one Badhikube Salim of Jinja.

Ms Asiina Kagoya, the Speaker of Bugiri Municipality and aspiring Woman MP for Bugiri District appealed to the relevant authorities to come out and correct the mistake committed, or else risk viewing government as being anti Busoga.

“I don’t think this was intended owing to the good working relationship between Obwakyabazinga and the Central government. It must have been a mistake but let them come out and give an explanation for our people whose Spirit has been broken, or else it will breed misunderstandings between the two institutions, ” Ms Kagoya told this website on Monday 20.