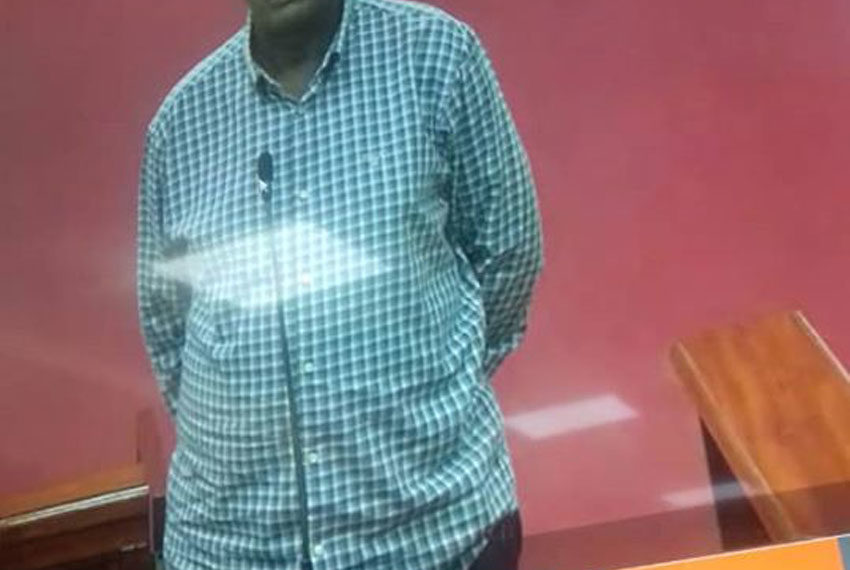 Gen Tumukunde appearing before court on Monday via video conferencing

Gen Henry Tumukunde has been denied bail by Buganda Road Court on Tuesday.

The former Security Minister was in March this year remanded to Luzira Prison by City Hall Grade One Magistrate Valeria Tumuhimbise on charges of treason and unlawful possession of fire arms.

Gen Tumukunde applied for bail about two weeks ago seeking release to attend trial while coming from home.

He pledged not to interfere with investigations and said he is a presidential candidate, who needs to traverse the country to consult the electorate on his presidential bid. He said he has a fixed place of abode on Plot 34 in Upper Kololo Terrance in Kampala and is therefore unlikely to jump bail.

The state attorney objected to his bail request, saying the charges Gen Tumukunde is facing are critical to national security as they involve the diplomatic relations between Uganda and Rwanda. He argued that the investigations are still in infancy yet the case will require interviewing witnesses, visiting scenes and collecting physical evidence across the entire country.

It is alleged that Tumukunde on March 5, 2020, at NBS Television in Kamwokya, Kampala, during the Morning Breeze show said: “If I was Rwanda, I would wish to support people who want to cause change in Uganda,” which according to the state, was aimed at instigating the Republic of Rwanda to invade Uganda to cause an unlawful change of government.