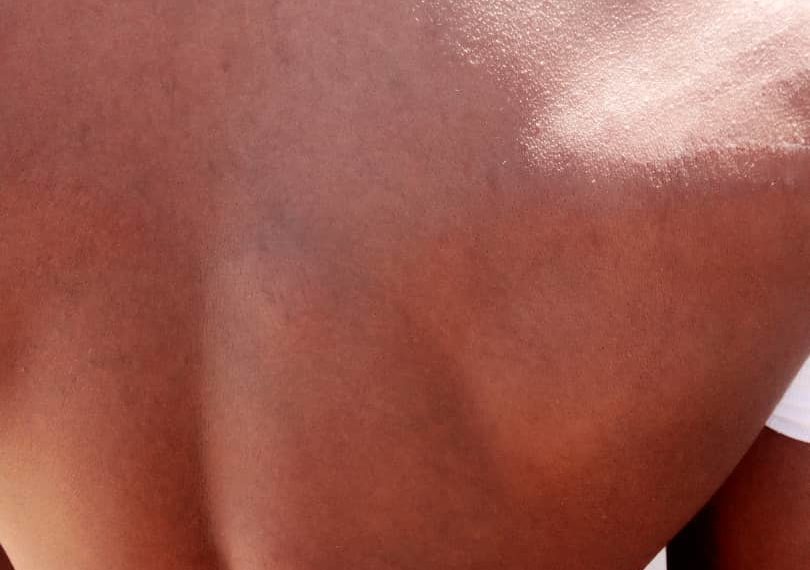 Mr. Chefurah Asiimwe, the Kisoro District Internal Security Officer on behalf of Uganda Peoples Defense Forces who beat journalists on Tuesday has asked for forgiveness and asked for usual cooperation with media.

Speaking to the media fraternity in his office at the District headquarters on Wednesday, Asiimwe explained that it was illegal for soldiers on duty to beat  journalists who were at work.

He said that they cannot work without media especially in the current fight against the deadly disease COVID-19 a reason to why journalists should forgive them. He however noted that they don’t have money to cater for hospital bills and compensation for the journalists’ gadgets.

One of the tortured journalists, Kamusiime Banabas a reporter and Sports presenter at Voice of Muhabura was recently beaten by the UPDF soldiers near Gatimba market. He says that after taking a picture of the empty Gatimba market, he was shocked with heavy beatings from soldiers who had been deployed at the market.

Ivan Ingabire, the Chairperson Kisoro United Journalists Association condemned the act, vowing to fight hard to ensure that there is respect of rights of journalism.

The vice chairman Kisoro United Journalists Association Julius Nkunda added his voice saying that the presidential directive against COVID-19 did not ban Journalism. He said that justice for the victims must be delivered.

A medical report from Kisoro hospital indicates that Kamusiime Barnabas was injured in the back, arms and legs, and remains bedridden. 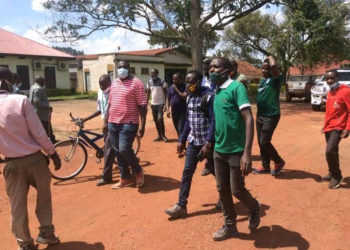