by Allen Kisakye
in Entertainment, Showbiz
17 0 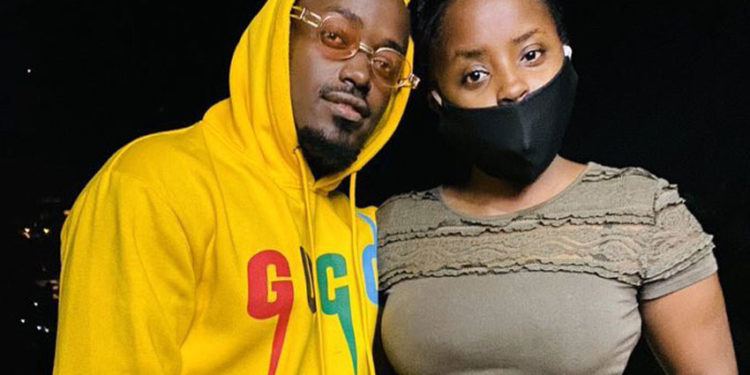 Ever since Benda allegedly got into a bitter breakup with his fiancé Julie Batenga, the singer has been jumping from one crush to another, first it was Martha Kay and later he shifted to Sheila.

Despite having a serious crush on Sheila, Benda’s fans were shocked recently when he disclosed that he was involved in a car accident with his baby mama Julie and their son Dante.

This left many questions as many asked where his relationship/crush with Sheila ended, and what he was doing with Julie.

And during an interview on Bukedde TV this week, Benda said that Sheila got the opportunity to be Mrs Tugume but she misused it, so he had to go back to his baby mama.

“Sheila Nduhukire failed out on the love game because she got the opportunity but failed to utilize it. When you get a chance to be approached by a powerful person like me, you have to respond quickly, but she failed to do so. Her chance is now gone and it’s really very bad for her,” he said.

It should be remembered that Benda tried so much to woo Sheila on many occasions.He at one time promised to visit Sheila’s parents and make their relationship official.

“I have watched her on TV for some time. I am single myself and I am sure she is the kind of person I want. I need to meet her parents and lay my intentions dear,” Benda said, but possibly he wasn’t the ideal man for her.