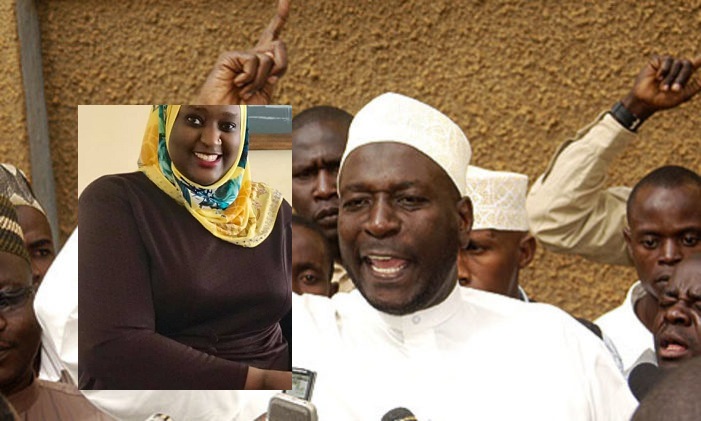 Since the beginning of this week, news about Sheikh Nuhu Muzaata Batte being critically ill has been making headlines on different media platforms.

It is alleged that for months now, the vocal Muslim cleric has been unwell but the situation got out of hand when one of his wives Kulthum Nabunya moved out of their marital home in Kawempe after a bitter fight with the former.

“At the beginning of August, he barked at her when visitors were there and this humiliated her. She packed her things and left the home and this deteriorated Muzaata’s health diminishing his immunity because he couldn’t take care of himself for the last 4 months,” a family source told Mulengera news website.

Muzaata is currently admitted at International Hospital Kampala (IHK) where he has been confined in ICU since Sunday.

Friends and relatives have since advised Kulthum to quickly make up her mind and go back to look after her husband.

Kulthum who works for Kampala Capital City Authority (KCCA) and Muzaata have three children together. And it was Muzaata’s efforts that enabled her to get the KCCA job during the time of Jennifer Musisi.

However, Kulthum has remained adamant vowing only to return if Muzaata commits himself in writing that he will never bark at her again.