by Allen Kisakye
in Entertainment, Showbiz
24 2 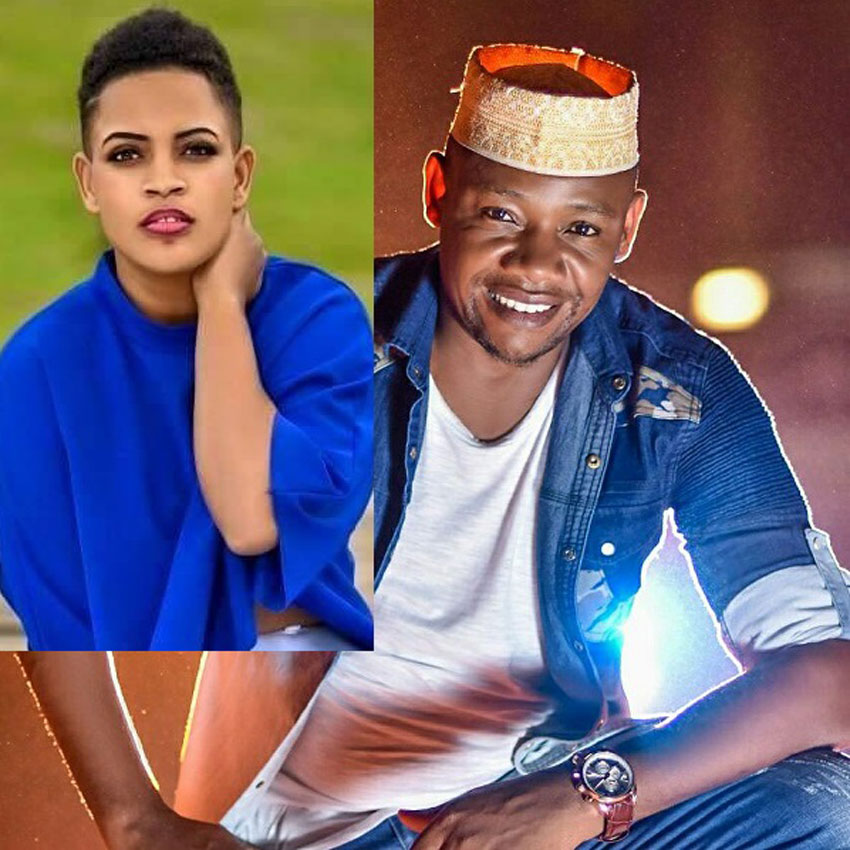 Kemi and Hajji Haruna, also the CEO of Cream Production have always denied having an intimate relationship for a while, until now when she confessed of being mistreated by her ‘lover boss’.

During and interview with a local media channel on Thursday, Kemi said that she knows some people will judge, hate and others will understand her position and forgive her, but living with Haruna has not been easy as she has been tormented physically and mentally.

“Women are like babies; its easy to lie to us. When a man says he loves you, you see like you have reached, you can’t even think about the time of breakup. Haruna used to beat me up, he used to accuse me for sleeping with other men, made up many fake stories about me, he hurt me a lot and it even pushed me into drinking alcohol,” Kemi said.

Adding that Haruna always got away with everything being that he is so popular and rich than her, so she always thought that her words wouldn’t matter a lot for the public.

“I have been Hajji Haruna’s wife but not anymore, just know I started that relationship with someone who is much older, popular, rich and established than me, so I hard to fight a lot for myself.” she said.

“He dumped me when I got an accident, I don’t know, maybe he saw that I wasn’t looking beautiful anymore or my face wasn’t that appealing. I really don’t know. But I want to confirm this, am no longer part of Cream Production, but I would like to thank Haruna for exposing me to the world.”

She then begged any talent manager who would wish to manage her to come to her rescue before her music career fades.

Kemi joins the likes of Anita Da Diva, Weasel’s girl friend Talia Kassim among other female celebrities who have been victims of domestic violence.