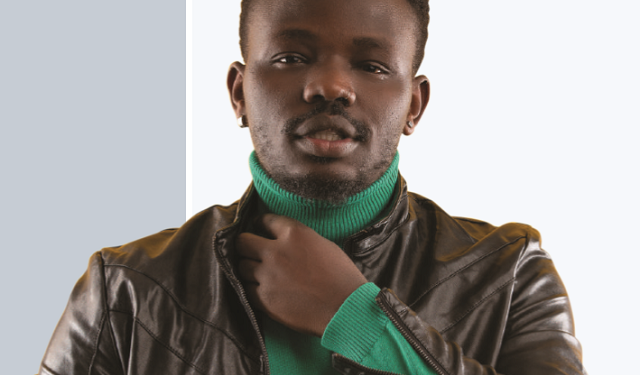 Renowned fashion designer Brian Ahumuza aka Abryanz has poured cold water on rumours that he belongs to  the LGBT organisation, a body the unites all lesbians, gay, bisexual and trans genders around the world.

He said that he has always heard about allegations that he is gay, but it doesn’t bother him much because he knows his true sexual orientation and can’t let anyone bring him down with such baseless assumptions.

Abryanz told Uncut on Thursday that people have always said that his annual Fashion Awards event, the Abryanz Style and Fashion Awards (ASFAs) are sponsored by the LGBT organisation which is not true.

“I even laugh about it, my event, I think it’s the most sponsored event in Uganda, and its sponsored by reputable companies like UBL, South African airline among others. For all the years my event has always been sponsored so I don’t know why people make such allegations,” he said.

With his 10 years experience in the fashion industry, Abryanz said that he has always hustled his way out to success and those who know him well can testify about it.

“I used to work in Owino market till when my business expanded. Those who know me well know, I was in Owino, I then sub rented with some people, later i rented a small shop on Wilson road. Till when Zari bought for me this shop on garden city,” he said.

The fashion forward celebrity noted that the reason as to why people have always questioned his sexuality is because they don’t understand fashion so well, so he can’t blame them.

“Fashion in Uganda has not been so appreciated. For example, when they see a man wearing in a certain kind of way or wearing earrings people start talking, however I can blame them because it’s the culture.”