by Allen Kisakye
in Entertainment, Showbiz
683 52 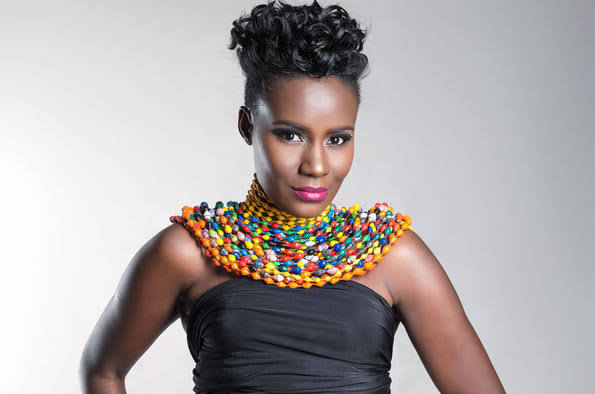 It has been ‘congs, congrats, congratulation’ messages all over social media after songstress Juliana Kanyomozi giving birth to a baby boy on Tuesday this week.

After successfully hiding the pregnancy for nine months, its clear that social media in-laws will not rest till the big question of ‘WHO IS THE BABY’S FATHER??’ is answered.

If you are there scratching your head for answers, Watchdog Uganda has put down the names of men who are/were alleged to having an intimacy with the ‘kibaluma’ singer, and possibly one of them might be the baby daddy.

He is the father of Juliana’s first son Keron Kabugo, however the two had some bitter fallout years back, it was said that Lukwago used to physically harass the singer a lot, and the message behind her song Nabikoowa was directed to him. In 2014, they lost the only bond (Keron) that kept them in contact.

Odds of Lukwago being the father of Juliana’s son are so minimal, because Lukwago already moved on, got married again and he even has twins.

After breaking up with Lukwago, Juliana hooked up with Ouma, the one-time world boxing champion. However, its said that their relationship failed to workout after Ouma’s family refused to take in Juliana as their in-law. But since she managed to hide a pregnancy for nine months, we can not get surprised to find out that this United States based Ugandan boxer was still ‘seeing’ Yana.

The South African based Ugandan socialite King Lawrence, is also on the list of men who have slept with Juliana. Juliana hooked up with this former rich gang member sometime back in 2013. What we can’t forget about their love affair is when a certain social media user threatened to release their (Juliana and Lawrence’s) sex tape that was allegedly recorded at Serena Hotel Kampala.

As social media gossips are playing the guess game of who could be Juliana’s baby daddy, most figures are pointing at Moses Lumala. He is former motor sport guru, and sources say that the two have been dating for close to four years now.

For the past few months, Habi Moses (facebook names) has been throwing some hints that he was expecting a child with Juliana but people paid less attention to him until now.

The proud father in March posted that “I really love when babies hold my figure with their whole hand. Time to have a second one… love..JK”. among other posts, all about JK and the baby.

Moses is a rich Rwandan Doctor, who owns a couple of multimillion assets in Kampala.

Dembe FM’s presenter Jacob Omutuuze is also leaked to having an affair with Juliana, baseless rumours also allege that Jacob used to work tirelessly to push his lover’s music career… however we are not sure if he is biologically connection to baby Taj.

No one can be shocked if it happens that Ian is the father of Juliana’s baby. For those who don’t know Ian, he was on the panel judge of Tusker Project Fame in 2009 alongside Juliana, and its said that their love began during that time.

Sources from Kenya at one time noted that these two love birds were united in a secret marriage in Kenya, answering questions of why Juliana was having frequent trips to Nairobi during that time.

This renowned sports personality is also on this list. Its said that Mujib Kasule and Juliana were having a secret intimacy sometime back and we can’t get surprised if he happens to be the father of baby Taj.

Kasule is the owner of Proline Football Academy and Club as well as  the manager for  Kasule Properties.

We have not apologised to Sakwa! Family of late Sanga speaks out as imposters declare Jinja RDC innocent