by Mike Ssegawa
in Travel
2 0

Mestil Hotel & Residences opened its door this week in Nsambya, a suburb of Kampala in Makindye Division, a few kilometers out of the city centre.

Just the other day, Pearl of Africa Hotel opened in Nakasero.

The new hotels are adding to the number of world class hotel rooms in Kampala.

Ahead of Chogm 2007, Uganda was really constrained with the number of hotel rooms vis-à-vis the expected guests in the country at the time. A number of hotels were built after bypassing several procurement procedures to be able to beat the deadlines.

The new hotels are indicators in the confidence in the country to receive international guests and conferences as well as the capacity of the local clientele to consume the services of such world class hotel facilities.

The executive rooms come with fully equipped kitchen with a fridge, microwave and a stove. Such services are good for guests staying longer than a couple of days.

Mestil Hotel & Residences also has a world class restaurant, Amber Restaurant which opens between 06:30am and 11pm in the night. On top of the restaurant, there is the Times Bar which closes at midnight for anyone who wants to catch a beer, wine or vodka. You also have a coffee shop and a pool bar.

You also get here modern conference rooms, a business centre, gym, wifi, among other things. 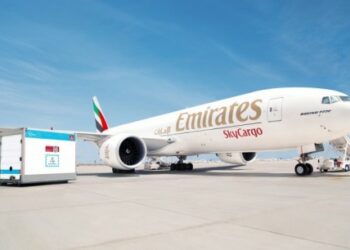