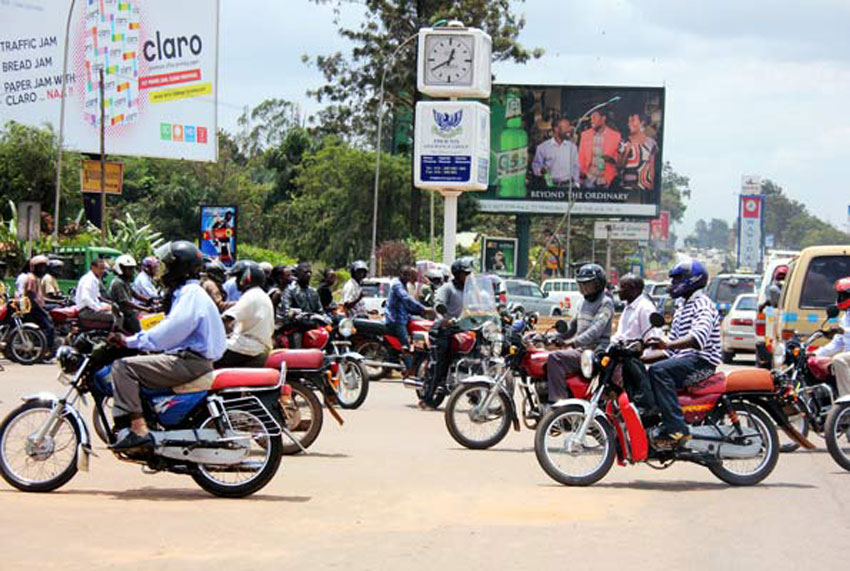 Why Ministry of Health halted Covid-19 mass testing in Kampala

Many Kampalans who have all along been thinking that the serious traffic jam Kampala city experiences on weekdays is caused by motorcycle taxis aka boda bodas have finally released that actually boda bodas are the solution to the traffic jam.We have seen how serious traffic jam has been in the last four months while boda bodas were banned from carrying passengers. As a boda boda rider,I resorted to driving metered cab(special hire) with bolt and I felt how horrible it feels to be in your car while caught up in the jam.
The traffic flow then changed on 27th July when the boda bodas were officially allowed to carry passengers. I immediately dumped the car and got back on my motorcycle (boda boda).
Does the public support total boda boda ban in the city?
Personally, I don’t think the public supports what the authorities are trying to implement.
I don’t think the authorities have ever carried out a survey on what they are planing to implement. Boda bodas should be part of post Covid-19 economic recovery plan.Most people who go to places like Nakasero hospital, DFC headquarters, some courts within Kampala city like the commercial court,Buganda road court, High court etc can’t afford special hire cars or metered cabs.How does the authorities expect them to reach those places if boda bodas are banned from accessing the city? Let the authorities think twice before they implement such authoritarian directives.
The write is a boda boda rider at Crested Towers.

ABBEY KIBIRIGE SEMUWEMBA: There’s too much dictatorship at Kamwokya and it stinks!

The National Union Party(NUP) vetting committee has released a list of the party flag bearers for the 2021 elections, and... 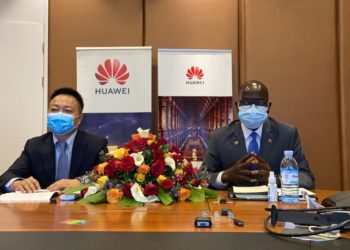 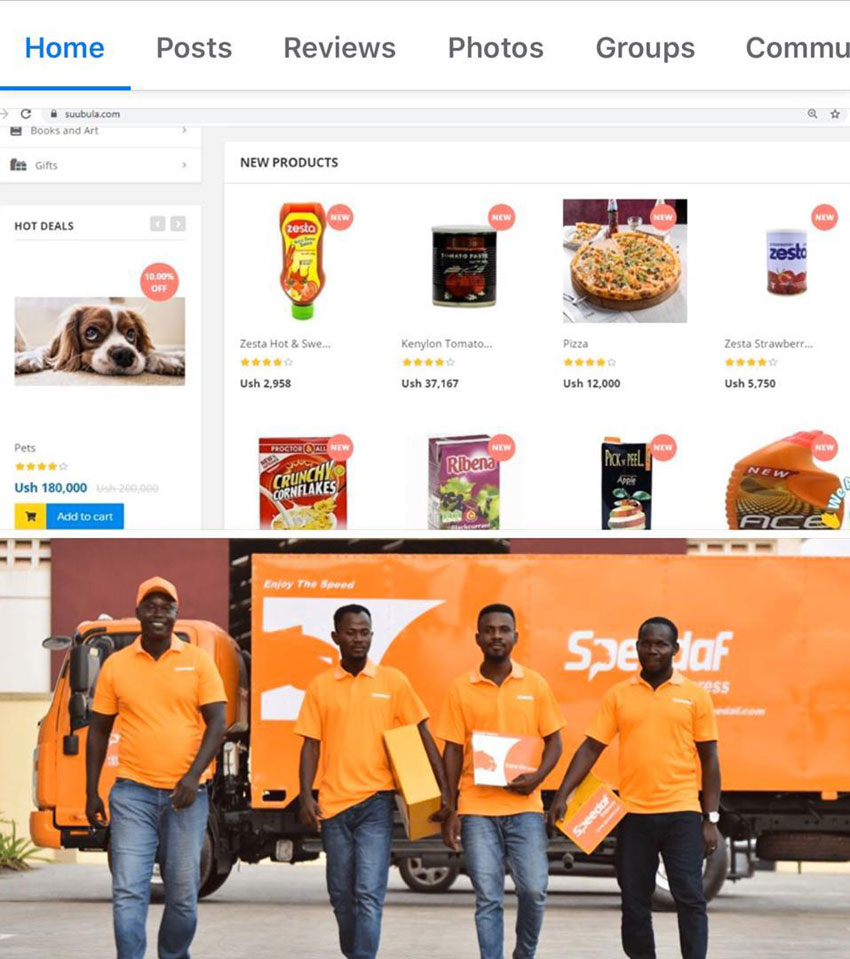 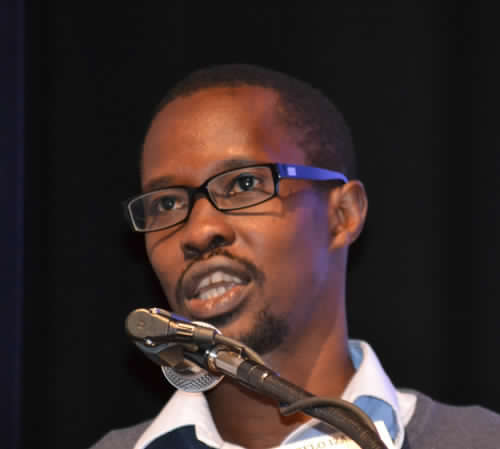 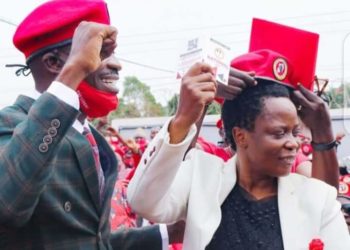