OPINION: Ugandans tribal interests over national, regional interests will not take us far

by watchdog
in Special Report, Voices
3 0

We all remember the popular NRM 10-point programme of 1986 and specifically No. 3, which was on ‘’Consolidation of National Unity and elimination of all forms of sectarianism’’. It is an embarrassment for a Head of State of any country to use interpreters to communicate to more than 50% of the population due to language barriers. A Head of State should be able to address the Nation in a National Language. A National language is an instrument of national identity, eases communication across the nation, improves security surveillance, minimises sectarian tendencies, enables service delivery, facilitates trade and enhances socio-economic development.

Even when God was creating the human race, the issue of language featured prominently. In Genesis 11: 1 we learn that the whole world had one language and a common speech. But when the people resolved to come together and build themselves a city, with a tower that could reach to the heavens, so that they would make a name for themselves and avoid being scattered over the face of the whole earth, the Lord could not allow it as he wanted to divide them and scatter them over the face of the whole earth, Genesis 11:4.

Thus, in Genesis 11: 5-9 the bible says that: ‘’But the Lord came down to see the city and the tower the people were building. The Lord said, if as one people speaking the same language they have begun to do this, then nothing they plan to do will be impossible for them. Come, let us go down and confuse their language so they will not understand each other. So, the Lord scattered them from there over all the earth, and they stopped building the city. That is why it was called Babel—because there the Lord confused the language of the whole world. From there the Lord scattered them over the face of the whole earth.’’

Since the people of East Africa comprise mainly of the Bantu, Nilotics, Hamites and Cushite ethnic groups we need to start sharing surnames across the ethnic groups in EAC. For instance, as part of promoting patriotism and nationalism in Uganda, the government should come up with a national programme under the ministry responsible for culture to financially reward parents who give surnames from other tribes to their children.

Next time there is an uprising, a section of Ugandans will be asking for names on the National Identity Cards and we need to move beyond this level of sectarianism. National naming is not new; for instance, all Chinese citizens have Chinese names. In the western world, most people of African descent don’t use African names. For example, in the U.S., they use names such as Julie Roberts, Joe Louis, Serena Williams, Vanessa Williams, Langston Hughes, William Edward Burghardt, Halle Berry, Tyra Banks, Harriet Tubman etc. These are typical American names that you find with white Americans too.

Also as Ugandans, we need to be aware of the continental and global trends. If we don’t address the language barriers how shall we benefit from African Continental Free Trade Area (AfCFTA) and other global markets? Article 11 of the Protocol on Amendments to the Constitutive Act of the African Union states the official languages of the Union and all its institutions shall be Arabic, English, French, Portuguese, Spanish, Kiswahili and any other African language. English is the official language of the Commonwealth of Nations and one of the official languages of the European Union, United Nations, and International Olympic Committee.

Rwandans and Burundians are already fluent in French. Also of the estimated 174 million population of EAC, 47 million and 50 million respectively are Kenyan and Tanzanian nationals whose national language is Kiswahili. So, in order to effectively tap into regional, continental and global markets, EAC should consider having English, Swahili and French as Official languages and promote their teaching in all schools across EAC Partner States. This will enable EAC to exploit the language advantage in various economic blocs as a medium of communication, service delivery and economic development among others.

The author is a Former Presidential Candidate; barya@utamu.ac.cug

Online School Work  provided by the Ministry of Education and Sports. Primary and Secondary self study material. Class Subjects Download... 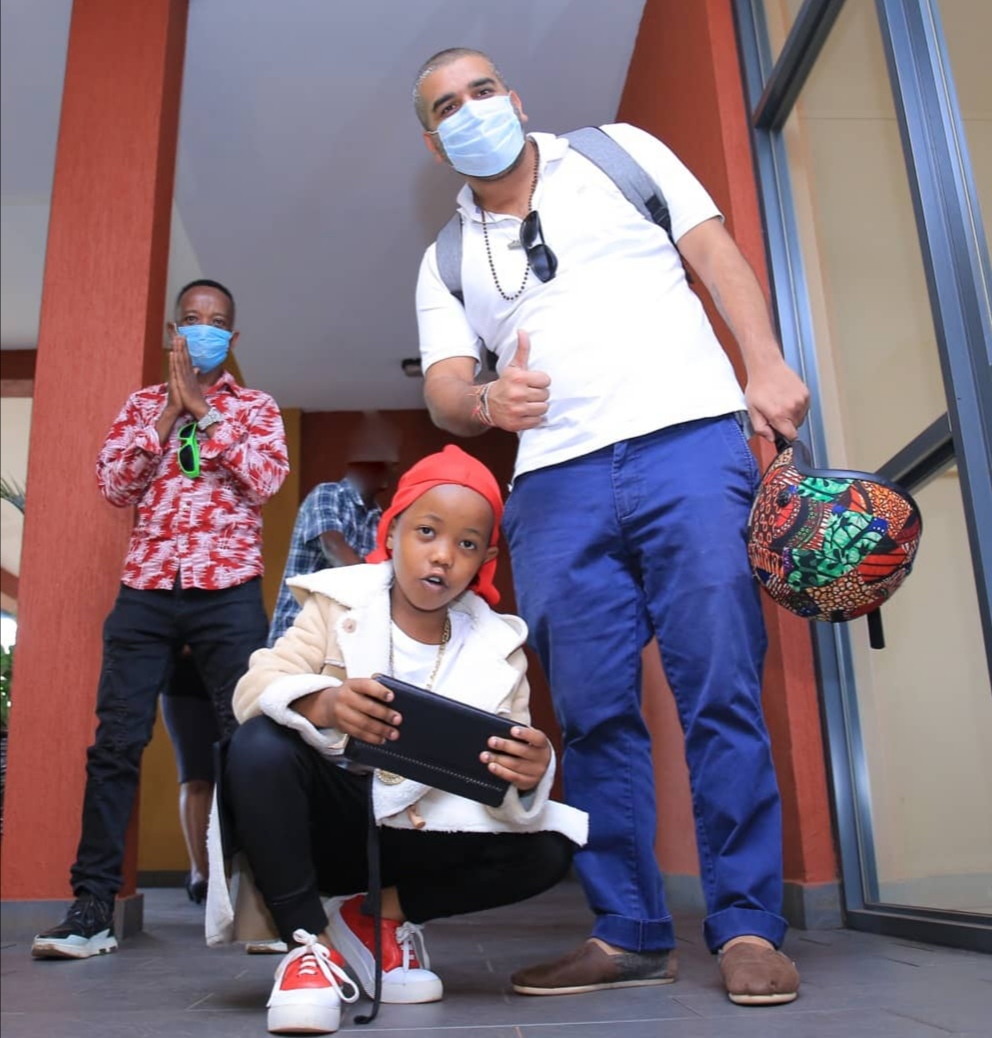 10 reasons why wives should earn their own money too