by watchdog
in Op-Ed, Politics
8 0 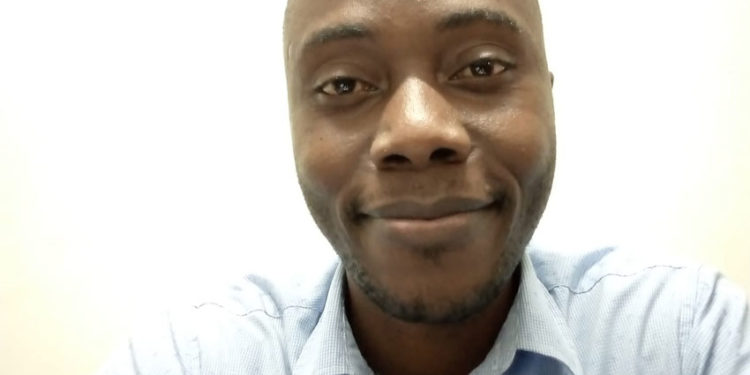 With a lot of pain, I must admit, I lost interest in discussing policy issues because its not like those who are supposed to work on these things don’t know what to do. Worse, many of rights holders are not even bothered…in fact, they are very comfortable in the villages, having enough sex, investing in bewitching their neighbour who is trying to educate their child, rumour mongering and taking hard liquor, as they inspire themselves into more hating on their neighbour…and socializing themselves into more poverty… cursing all their relatives whom they believe caused them bad luck for all the challenges they have. There is a way poverty socializes people to self-destruct and hate thinking, learning and asking.

Today, I was asked about a policy issue- Should we continue with women representatives in Parliament as a form of affirmative action? Being someone who roots for women…the answer I gave was a total departure from what I would always say. The person who asked me was bamboozled. I told the person NO!!!. If it was upto me, I would take away the women representative seat and do this;

Each member of parliament earns about 25 million every month. This means that by the end of 5 years, each MP has earned about 1.5 billion Ug.shs. We have 134 Districts. This means that in the next five years, we shall have spent 201 billion Uganda shillings on paying salaries and allowances to women representatives alone.

It is not lost on me that we need to empower women….especially in our societies where many men behave like kings and treat women like slaves. I totally understand the power of an empowered woman…and I agree there must be a way…a mechanism…or deliberate efforts to ensure that their female voices are present in all decision making processes and spaces where judgement calls are made…and this must be deliberate. It is very important. The ripple effect is very huge…but I think I would do it differently. This would be my way.

In Uganda, it costs about 70 million shillings to train a doctor for the five years they spend in medical school (including internship).

So…I would take away all women representatives from Parliament and establish a scholarship scheme for female doctors/medical students.

I would re-route that money to supporting female students joining medical school to pursue Medicine and Surgery. If it costs 70 million to train a doctor over a period of five years, it would mean that each MP taken away from parliament would free up 1.5 billion which is the money that would educate 21 students.

This means that in five years time, each district will have got 21 doctors. Together, Uganda will have trained 2,781 female Doctors with each District represented. Where a District can not raise the numbers…we would find a similar course or profession so that the District doesn’t miss out on its pool of resources. The ripple effect of that is beyond imagination. My view is that by increasing economic empowerment…you leverage opportunities for women to participate in politics. 2,781 Doctors would be more empowerment than 134 female MPs… 90% of whom rarely contribute to debate or engage in any substantive debate on policy matters.

By educating 2,871 doctors…the ripple effect is bigger than keeping 134 women in parliament, three thirds of whom never say a word or even have an opportunity to initiate or influence policy. Its largely aesthetic.
If you re-routed that money and instead educated female doctors…the country would be more empowered… household financial resources for women would increase…maternal health would improve…you would accelerate entrepreneurship for women and above all…improve productivity of the labour force.

Just think about how many businesses will be set up by those female doctors who consider to go into private practice…how many lives will be saved due to the increased professionals in such a critical field… how much money shall the country get in remittances from those who shall have decided to go and work outside Uganda?

Mind you…its not that when you take away the female seat…there will be no women in parliament. There are many good female MPs from ordinary constituencies…who are not on affirmative action and they are doing extremely well. I just think that you achieve more by economically empowering the women…they educate their children…and you wont need a policy to ‘push’ women. The men raised by empowered women would understand the value of an empowered woman and given opportunity …they would choose them to be leaders without being slotted into affirmative action. Men…who are raised by empowered women know that women are as good as men …and in many respects better leaders as we have observed in the nodics. I would be keen spending money on empowering women economically…they would raise up good men that don’t need laws before they can accept women into leadership positions.

My good friends, we are 42 million Ugandans…we have less than 8,000 doctors… Only about 1500 are in public service. Only about 20 cardiologists for a whole country.

To have 134 female members of Parliament for five years or have 2,781 female Doctors after five years…that, my friends is the question? Even if I was drunk…totally drunk…and dead asleep…I would still choose the later. But again, who am I? I am just a todola.