President commends quick and effective response by 'our elite fighting teams for neutralizing all the terrorists involved in the attacks.'

Following Tuesday’s heinous attack on a luxury hotel complex in Nairobi that left 14 dead and several others injured, President Uhuru Kenyatta briefed Kenyans on Wednesday after Kenyan forces killed all the militants after almost 10 hours of battle.

President Kenyatta assured Kenyans that the government will not rest until those who helped plan and execute the attack have been brought to account.

Here is the President’s full speech:

My fellow citizens, Kenya was struck yesterday [Tuesday] by a gang of criminals who hoped to terrorize our people by committing acts of murder and mayhem. I can now confirm that at as about one hour ago, the security operation at Dusit complex is over and all the terrorists eliminated.  As of this moment, we have confirmation that fourteen innocent lives were lost by the terrorists, with others injured. We are grieving as a country this morning; my heart, and that of every Kenyan, goes out to the innocent men and women violated by senseless violence.

We wish the injured quick recovery, and will continue to pray for them.

We are a country governed by laws, rules and regulations, and that embraces peaceful co-existence. We believe in these principles and values even in the face of adversity. We are also a nation that never forgets those who hurt its children.

Even as we regret [Tuesday’s] incident, as Commander-in-Chief, I want to commend the quick and effective response by our elite fighting teams for neutralizing all the terrorists involved in the attacks. We have dealt with the threat decisively, and shown our enemies and the world that we are ready to deal with any threat to our nation.

I also commend the civilians who looked after one another. For every act of evil that led to injury [on Tuesday], there were a dozen acts of compassion, overflowing patriotism and individual courage. Over seven-hundred civilians were evacuated to safety from the compound since the start of the attack through the early hours of this morning.

The operational priority of the security services was to safeguard civilians. They acted swiftly to contain the attackers and methodically evacuated those who were at risk.

Emergency crews on site and in hospitals have worked round the clock; we commend them and their reflection of our compassionate, resilient character as a people.

I also take note of the Kenyans who took to social media to encourage one another, to spread hope and hold those distorting information to account. Kenyans showed the world the best part of us: brave, patriotic, loving and unbowed.

Fellow citizens, for the last few years you have invested in our building a strong security system. It showed to great credit on [Tuesday], but we also learnt that we can never take anything for granted.

In the coming days and weeks, we shall continue the never-ending work of strengthening our systems. From the means available to the security services, and judicial arms, we will continue taking every step to making our nation inhospitable to terrorist groups and network.

I thank our international partners who are showing solidarity in standing with us at this moment, as they always have.

Even as we think of our own injuries, we must remember that dozens of countries are also under attack and that we too must show solidarity in standing with them. This morning I convened and chaired a meeting of our National Security Council and I want to say this: we will seek out every single person that was involved in the funding, planning and execution of the heinous act.

We will pursue relentlessly wherever they will be until they are held to account.

Throughout the breadth of Kenya and in our immediate neighbourhood multiple security efforts are underway to detect, deter, disrupt and defeat any terrorist operative or group. We are on the highest alert, and shall remain so. I assure every Kenyan and foreign visitor that you are safe.

Fellow citizens, we all have a duty in securing our country. Security is a joint responsibility between citizens and Government. We secure our families, communities and our nation by building a seamless partnership. We should not allow these people any shelter among us. I urge you to make sure that you inform the police and authorities of any suspicious individuals or actions you have noticed.

I thank the leaders who have stood up and stated their strong support for our nation at this moment. I urge all other leaders, in every part of the country, to condemn in no uncertain terms this evil and make sure to emphasize that it belongs outside our human community. Our leaders should speak out strongly, as we pursue the owners, facilitators and sympathizers of these groups knowing that they are an enemy that we will pursue and offer no relief.

My Fellow Kenyans, we are in the process of building a new Kenya that is prosperous, secure, and inclusive, and in which every Kenyan has an opportunity to thrive. We will allow no one to derail or frustrate our progress. No one in Kenya today, or at any time, should doubt our resolve to maintain security in our country, our determination is unswerving. We have prevailed and shall always prevail over evil.  Let us now go to work without fear and continue with our work of building our nation.

God bless Kenya. God bless each and every one of you.

This article first appeared on nation.co.ke

Meet Jo Wigg, the Australian who keeps returning to Uganda every year

VIDEO: This is how one can become a Pastor in Uganda 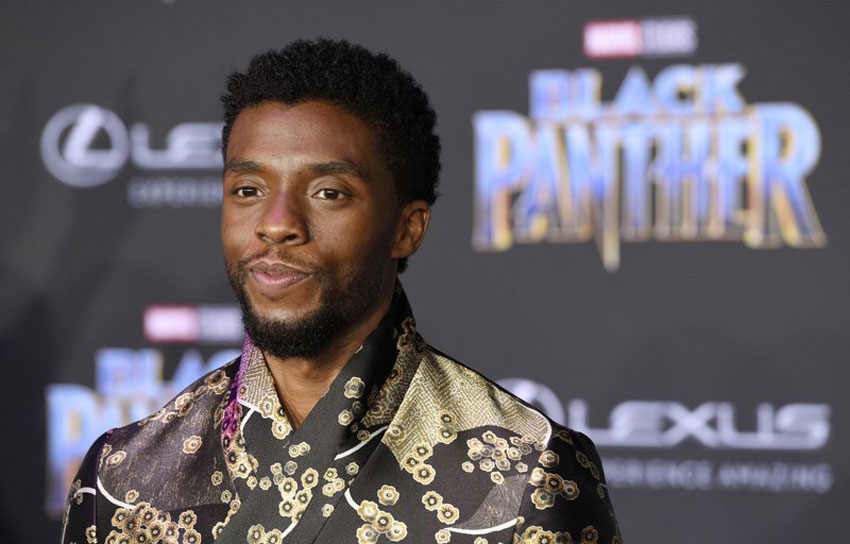 Chadwick Boseman, star of “Black Panther,” died on Friday after a four year battle with colon cancer, his rep confirmed... 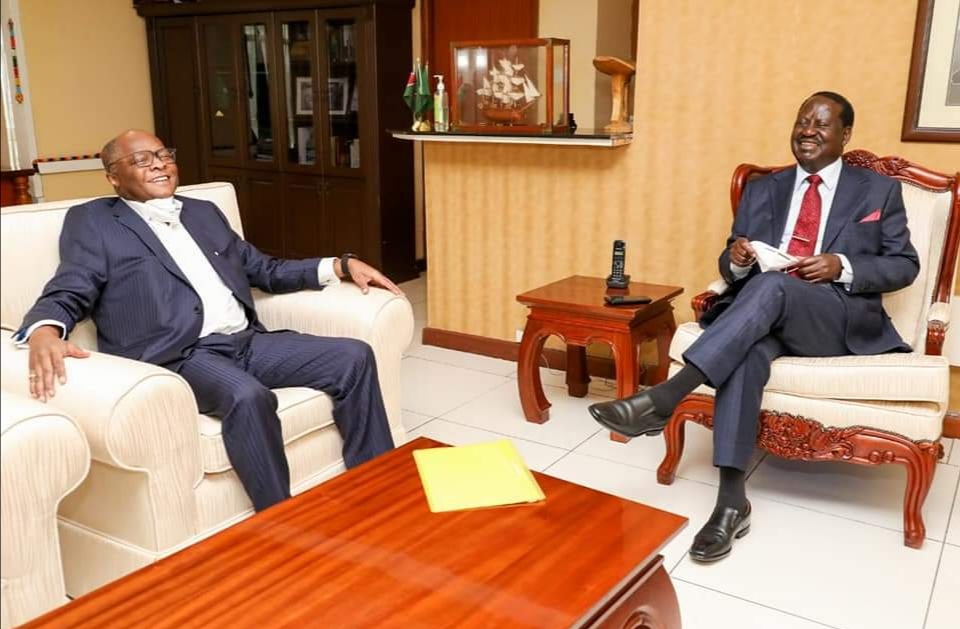 Buganda monarch Ronald Muwenda Mutebi, has on Friday met two top most Kenyan dignitaries in a diplomatic offensive that is... 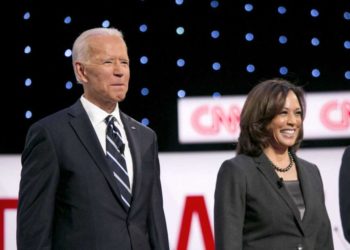 Prophet Elvis Mbonye has yet again proven that he is the 'Credible Mouthpiece of God in this Generation' with the... 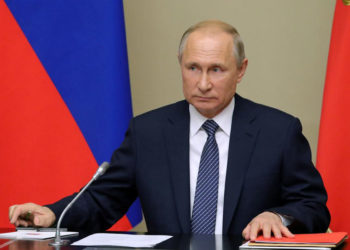 Russia has announced that it has approved a vaccine for Covid-19 becoming the first country in the world to register... 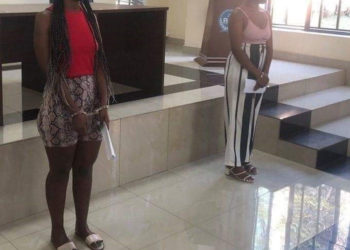 Authorities in Rwanda have arrested and charged four girls for posting nude photos on social media. The four posted photos...

Father rapes daughter, rushes her to hospital after severely damaging her

A six-year-old girl is fighting for her life after she was defiled by her biological father. The minor was brought...

VIDEO: This is how one can become a Pastor in Uganda