by Mubiru Ivan
in National, News
57 3 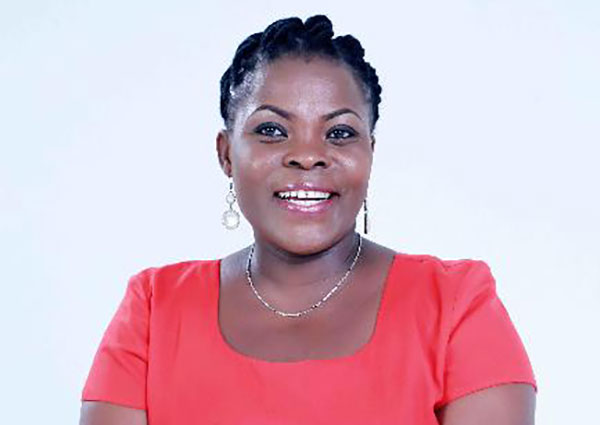 The State Minister in charge of Karamoja Affairs, Agnes Nandutu has dismissed reports that she is dead.

Earlier on, reports made rounds on social media alleging that Nandutu had passed on.

However, the Bududa Woman Member of Parliament has come out to dismiss the claims, saying that she is very much alive and kicking.

“… Who are those spreading lies that I’m dead?… I’m very much alive and kicking. Those who are spreading rumours can’t you let me enjoy my life as I serve my country?” the Minister said in a social media video on Saturday.

Last Month, Nandutu was admitted at one of the city medical facilities after allegedly getting a blood clot following a sudden fall in a bathroom.