They have started scooping nominations in respectable Awards, notably; the prestigious Zzina Awards 22, and of course making appearances and sharing stage with icons like Jose Chameleone.

by Watchdog Uganda
in Entertainment, Showbiz
0 0
0

East Africa’s new sensational female singing duo of Kataleya and Kandle, is undoubtedly going places ever since they dropped their debut single, ‘Muzibe Wa Love’, thanks to Theron Music, a record label which discovered and signed them.

The exciting, talented and versatile female stars, Kataleya and Kandle, who started their professional music career a year ago, have become a force to reckon with in a short period of time in the competitive entertainment industry. They are dropping hit after hit, and now that Sevo lifted the ban on music shows and nightlife, the duo is already reaping what they sowed. 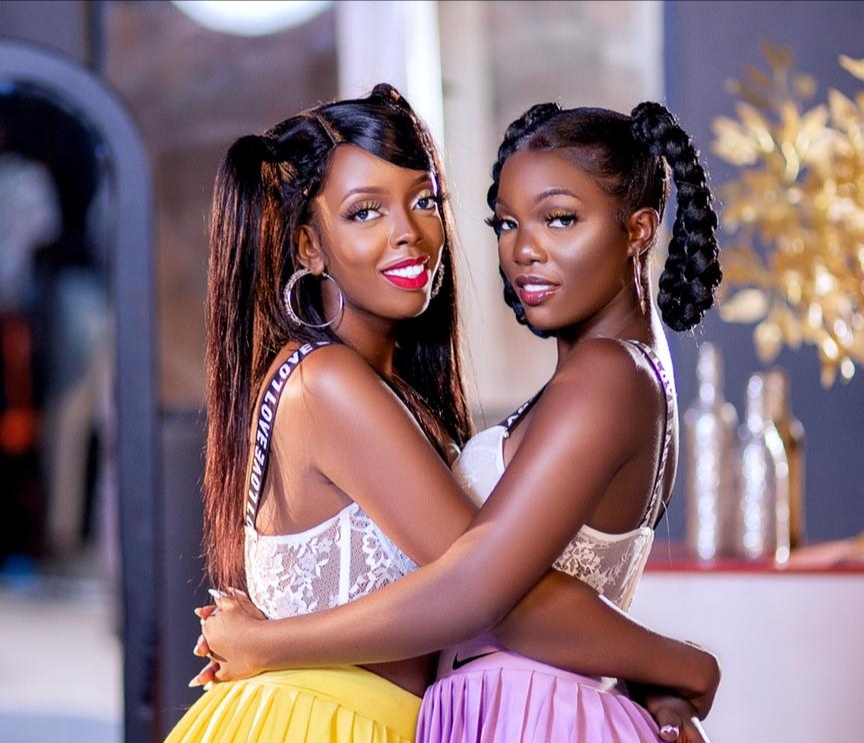 With an exciting discography, which boasts chart-topping songs like Tonafuya, Do Me, Nkunonya, Kyolina and Pain Killer, surely music fans in the region and beyond are paying attention! The duo has had their songs get reviews by renowned entertainment pundits, writers and music analysts in the due course.

They have started scooping nominations in respectable Awards, notably; the prestigious Zzina Awards 22, and of course making appearances and sharing stage with icons like Jose Chameleone. 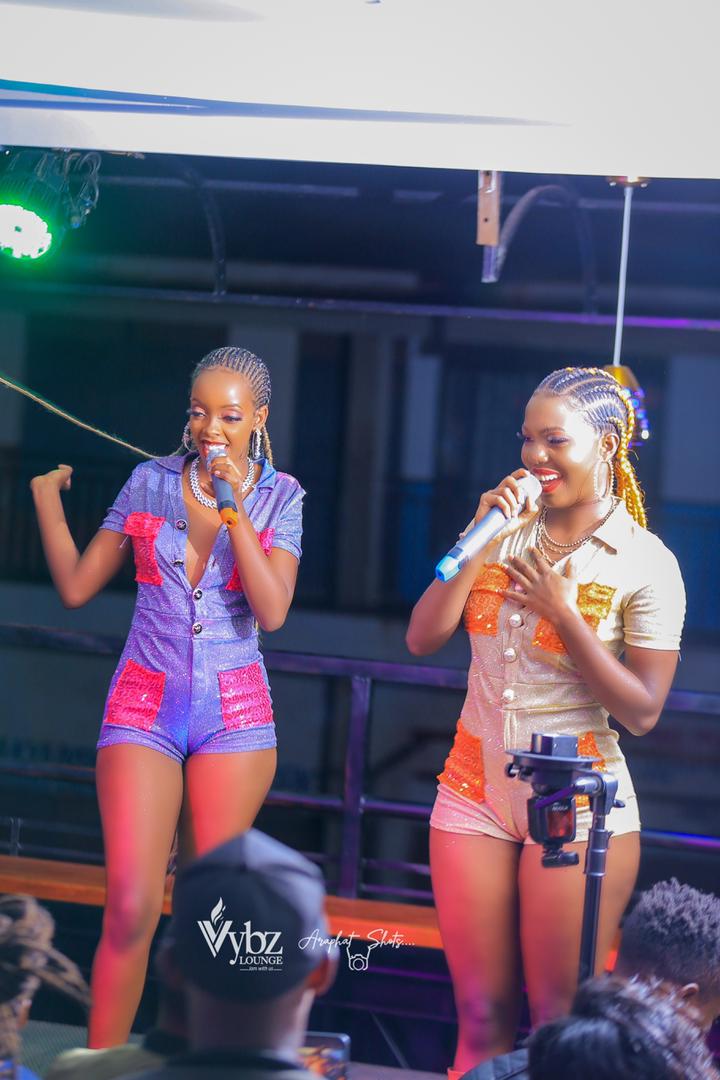 The duo’s social media pages have garnered a huge following too.

More details about them…

NABATUUSA REBECCA ROBINS (Born: February, 22, 1998)
Known professionally as Kandle, Rebecca Nabatuusa is a Ugandan singer and performer. Born and Raised in Kampala, she went to Kyambogo College School for High School and later on joined International University of East Africa for a course in Mass communication. 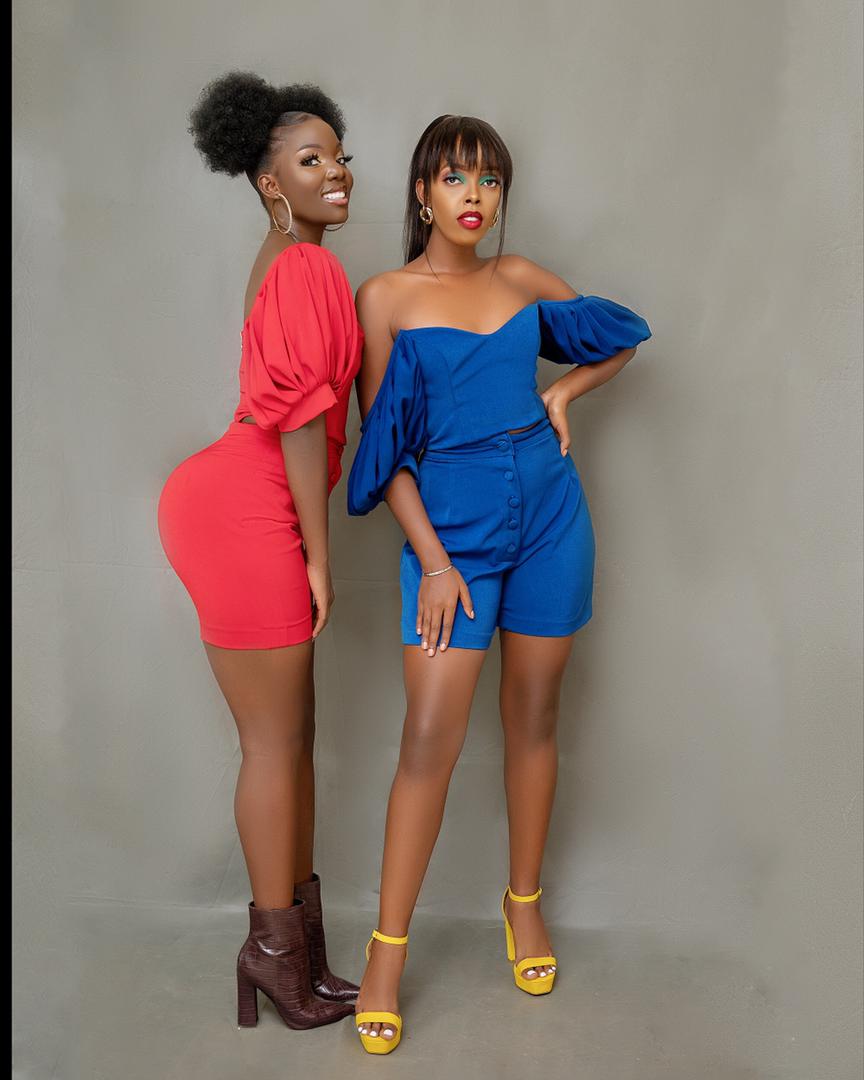 Before joining the music industry, Kataleya And Kandle met at a birthday party and became close friends. They were both passionate about music and they realized they could both sing.

Before they got the lifetime opportunity which changed their lives, Kataleya And Kandle participated in a music competition where the Music and Events label spotted them and signed them in 2021.