Teenage girls cautioned against giving in to sexual advances from men 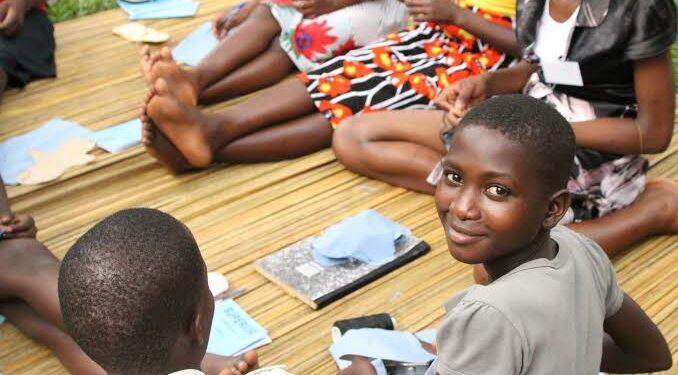 Teenage girls whose education is on halt due to the closure of schools have been cautioned against giving in to sexual demands from older male counterparts which is one of the main causes of the alarming teenage pregnancies in Kabale district, according to authorities.

The call was made on Thursday by the Kabale district Senior Probation and Social welfare Officer Muhumuza Monicah during A Teens Conference 13-19 years organized by women of purpose held at Kigezi high school at Rugarama hill in Kabale Municipality.

According to Muhumuza, from March last year to July this year, her office has registered a record 2628 cases of teenage pregnancies. Muhumuza attributes the overwhelming number of cases to negligence by parents during Covid-19 lockdown, which exposed the girl child to criminals.

Muhumuza said that there is a need for the teens to learn how to exercise self control in their bodies, and learn to say “No” if they are to have a better future.

In her remarks she called upon the Teenage to embrace discipline, obedience, morality, uniqueness and fear God as government prepares to officially reopen schools next year.

Dr Anania Muhunde in his remarks expressed worry among the young children practicing abortion. He said that abortion is committing murder which is a sin in front of God.

He told the young children to know their identity, integrity and destiny.

Judith Atukunda, the chairperson of Women of Purpose ministries Kabale said that the teens Conference was aimed at equipping skills of being self dependant, skills of being assertive, career guidance among others since they have been in the lockdown.

She added that for the first time of this conference 102 teens from different parts of Kabale district turned up. She further noted that they will continue organizing these conferences of empowering skills and knowledge to children.