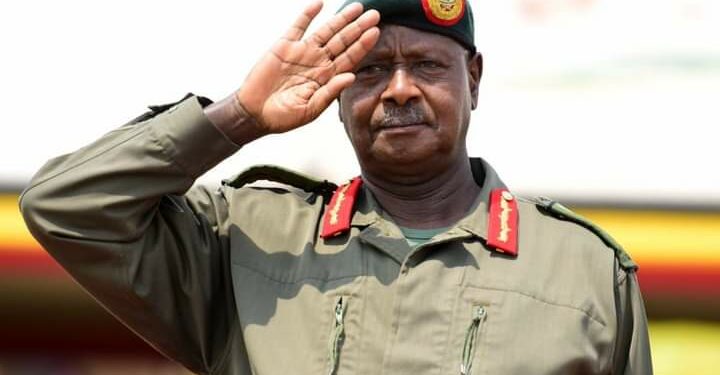 President Yoweri Museveni’s address has been rescheduled from Friday to Saturday at 8:00 pm.

This is according to Lindah Nabusayi Wamboka, the Senior Presidential press secretary.

“UPDATE @KagutaMuseveni National address has been pushed from Friday to Saturday 20th November 2021 at 8pm. Tune in or Listen in #Covid19Vaccination #SecurityAndTerrorism,” Nabusayi tweeted on Thursday.

All Television and Radio Stations are expected to relay the message of the President.

The Head of State’s Saturday address will center around the COVID -19 situation in the country as well as security and terrorism.

Heading into this address, the public will be eager to hear what Museveni will have to say regarding the reopening of the economy especially after reports that a sizeable number of the population has been vaccinated.

Museveni is also expected to update the nation and give a way forward following the deadly twin bomb blasts that went off in Kampala city centre on Tuesday. In the terror attack, four Ugandans lost their lives whereas over 30 survived with severe injuries.