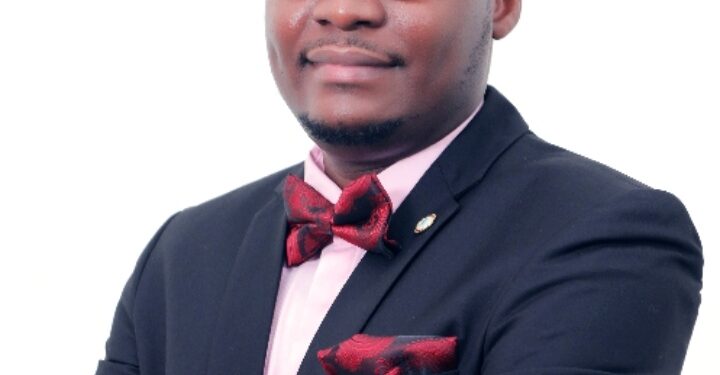 Since Uganda became a multiparty dispensation, the struggle of parties has seemingly grown! The sole purpose to transit from Single party politics to multiparty politics was to allow the thriving of democratic competition which is very healthy for any democracy. By and large, one can say that it is evident that Uganda is a multiparty dispensation if they choose to go by the data. I last checked and we have more than 29 Political parties in Uganda and to most of them, I have never heard about!

If one chooses to go by the data that Uganda has over 29 political parties, they will quickly pass off as being the most democratic! However, given all these political parties, Uganda still runs as a single Political dispensation! The NRM has consolidated itself into power for the last 36 years and the “Multi party dispensation has seemingly died off! Of course, there are opposition parties that have stood the test of time to challenge the status quo but whether they have been allowed the same opportunity to carry out their activities is another story! The political parties have suffered from the worst flue-Democracy deficits which has been exhibited in various forms. The parties have breached their own party rubric, suffocated mentorship, witch-hunted others, black mailed each other to the extent of public disgust!

I have heard many “leaders” blame poor services on citizens for allegedly voting opposition instead of the NRM. The notion to deny citizens services simply because they did not elect an NRM cadre in their area is unfortunate! To say that only those that “worked/supported/collaborated” with NRM will be the ones to receive services is a loss of political sight. A government in power is supposed to serve all citizens regardless of their political inclination or pronouncements. Citizens of whatever colour and nature must be able to access services regardless because they give taxes to the government and in return, they expect services. To blame poor service delivery on citizens is just a rider for a vote of no confidence in the leader.