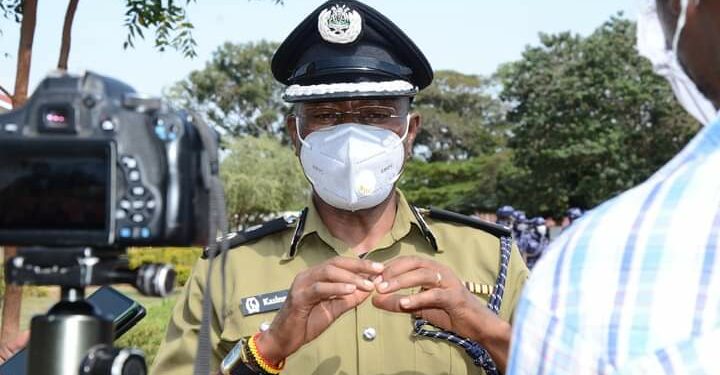 AIGP Kasingye who is on a Rectification campaign and ideological orientation tour in the region was this afternoon meeting with officers from Soroti District.

“The Police ideology is very simple: Serve the citizens of Uganda. For us to be able to serve Ugandans, you must understand the people we serve and how to serve them. Avoid any corruption tendencies, bribery, poor service delivery and human rights violations among other issues that taint the image of the force,” said AIGP Kasingye.

AIGP Kasingye will continue the same campaign across different parts of the country.