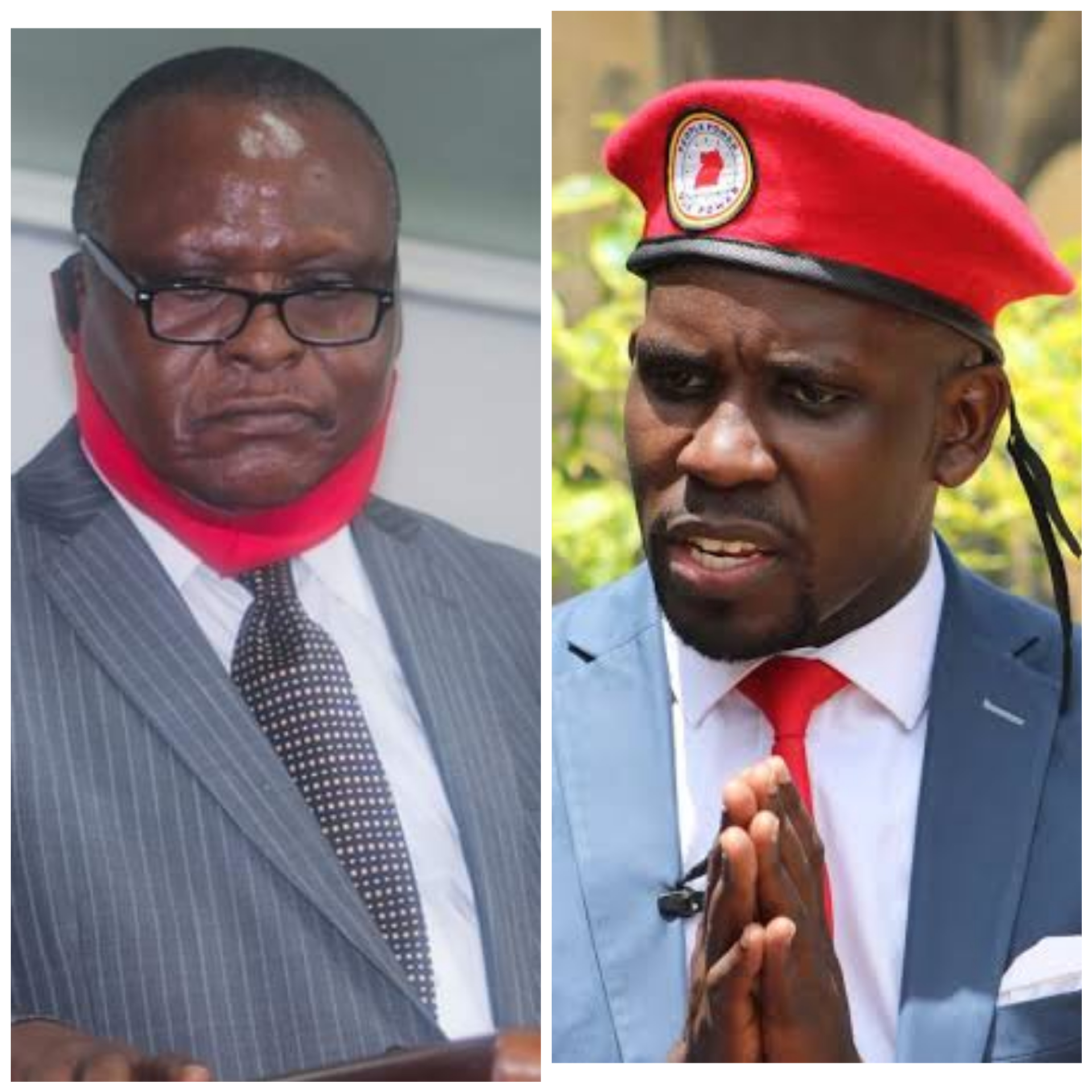 Kibalama is the founder of National Unity Reconciliation and Development Party-(NURP) which later metamorphosed into NUP, a political party headed by Robert Kyagulanyi alias Bobi Wine.

However, according to Ssenyonyi, Kibalama is still alive though in critical condition.

“Please disregard the rumours circulating that Mzee Moses Nkonge Kibalama is dead. According to close family, he’s in critical condition at Bombo Military hospital, but he’s alive. Let’s keep him in prayer,” Ssenyonyi said on Thursday.