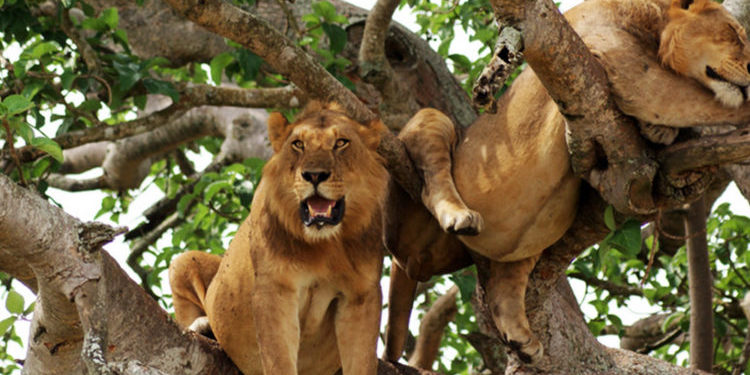 At least six lions have been found dead in Queen Elizabeth National Park, according to Uganda Wildlife Authority (UWA).

In a statement issued on Saturday, UWA says the carcasses of the lions were found last evening at Ishasha sector with most of their parts missing. Eight dead vultures were also found at the scene, which points to possible poisoning by unknown people.

“A team of investigators is on the ground and collaborating with police in Kanungu district in handling this matter. Given that some of the body parts of the lions are missing, we cannot rule out illegal wildlife trafficking,” said UWA.

“UWA condemns the illegal killing of wildlife because it does not only impact negatively on our tourism as a country, but also revenue generation which supports conservation and community work in our protected areas.”