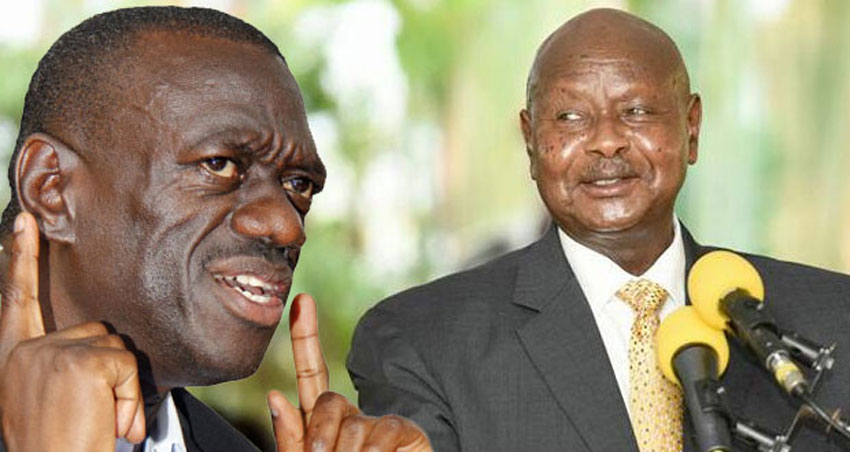 Besigye, whose Forum for Democratic Change [FDC] shunned the meeting, questioned the rationale of the event where some members had not taken part yet the Memorandum of Understanding clearly states that decisions therein must be out of consensus.

“The IPOD Memorandum of Understanding (MOU) requires all IPOD decisions to be by members’ consensus,” Besigye wrote on social media on Saturday.

“I wonder what the effort at Kololo yesterday was about after 2 of the 5 members objecting to the meeting!” he further wondered.

On Museveni’s concerns about some members who have deliberately frustrated efforts to dialogue, Besigye accused the event’s chair of breaking the understanding of the arrangement and also wondered how dialogue could prosper under the circumstances!

“If you break own “understanding”, how can you hope to dialogue for a NEW or better understanding!” He said.

The former FDC president seemed to suggest that this year’s IPOD, without two of the members – FDC and JEEMA was a wastage of time. That to show it was irrelevant, the Chairperson Gen Yoweri Museveni turned up in open sandals.

“Certainly, this couldn’t be an IPOD Summit! May be, that’s why Mr M7, who was supposed to be SUMMIT Chairperson turned up dressed casually in open sandals.”