by Steven Kintu
in News, Politics
8 1 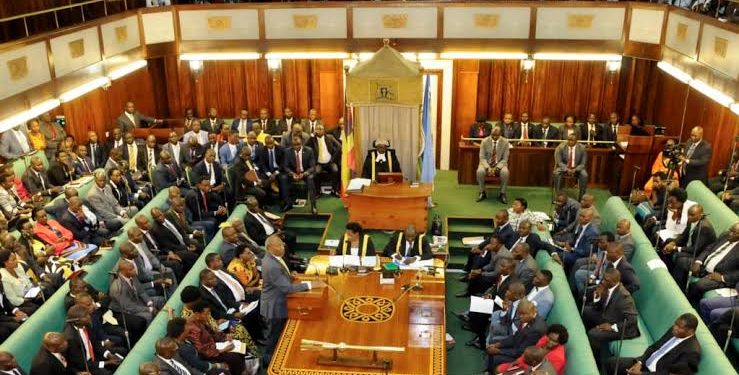 The debate on the controversial Constitutional Amendment Bill 2020, returns to parliament today.

The Speaker of Parliament Rebecca Kadaga deferred the debate yesterday, after Justice and Constitutional Affairs Minister Ephraim Kamuntu asked for more time for the government to institute a constitutional review commission to table comprehensive constitutional amendments.

It was a heated debate during Tuesday’s plenary, on the Private Members Bill that was tabled by Ndorwa East MP Wilfred Nuwagaba, which among other things; seek to restore presidential term limits.

The committee on legal and parliamentary affairs chaired by West Budama MP Jacob Oboth-Oboth rejected Niwagaba’s main proposals but instead introduced a new provision for extension of the term of Parliament and other elected officials to seven years.

The MPs questioned how the extension of the term from five to seven years was smuggled into the bill, to come as a recommendation.

The Bill seeks to limit the number of terms for the president to just two.