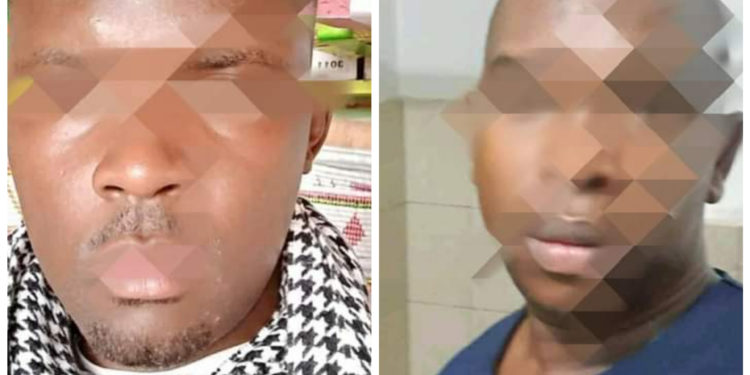 Police is holding two people suspected to have been behind car theft in Kampala and neighboring areas. The suspects are Nsereko Farouk Alias kasasa Hassan and Wambi Joseph Alias Kato Daniel.

According to Criminal Investigations Directorate Spokesperson Twiine Charles, findings indicate that the suspect hire vehicles from people and later on sell them to unsuspecting members of the public who are later arrested for stealing them.

“The suspects have been involved in several motor vehicle theft and are being investigated in several cases around Kampala Metropolitan Area,” Twiine said on Friday.

“We appeal to the general public especially persons who had bought vehicles from such unscrupulous people, and later impounded by police to come to CID headquarters and lodge a complaint before we dispose them (suspects) to the Courts of Law.”