by watchdog
in News, Politics
32 0 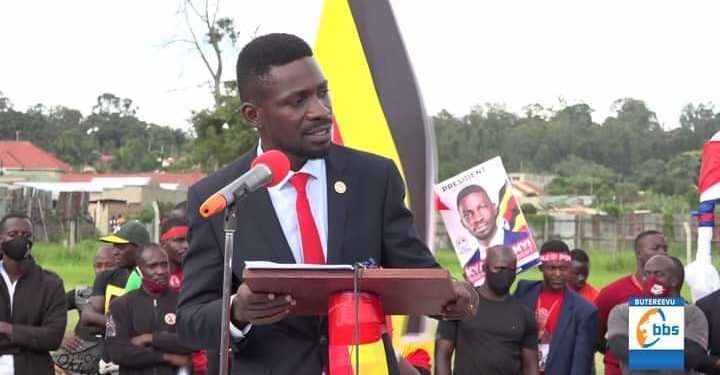 The group burnt all the red attires in front of NUP offices chanting NRM slogans, claiming to have crossed to the ruling party.

This was however, days after unidentified people broke into the very office last Friday and made away with red attire, registers and unspecified amounts of money among other party property.

Kyagulanyi popularly known as Bobi Wine tweeted, “And the medal of shame goes to Gen. Yoweri Museveni and his corrupt, inept and decadent regime! Dictators have no shame!”

He said that since he campaigned in Northern Uganda his closest opponent Museveni has deployed various tools of repression against them.

The Kyadondo East MP disowned the group which claim are NUP members. He also blamed police that from Friday, when their offices were attacked no action has been taken.

He continued to accuse the deputy speaker of parliament, “Shortly after, these same people went and met Jacob Oulanyah, the NRM Vice Chairman of the region.”

He has however asked his supporters to stay strong, urging that these are not signs of strength, but a panicking NRM regime.