by Brian Mugenyi
in News, Politics
59 5 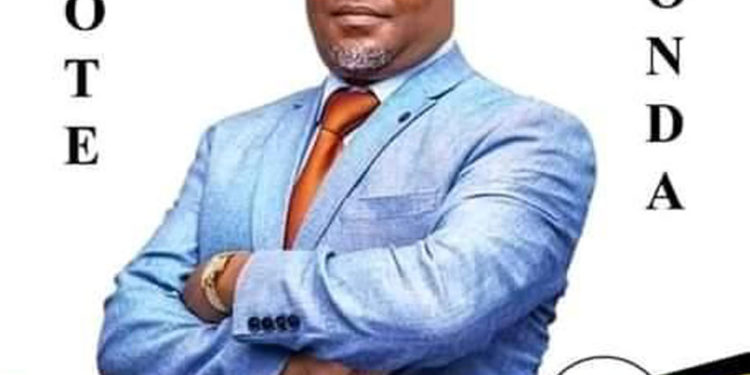 Growing up as a kid, Lwasa Emmanuel Kaweesi loved soldiers. He used to watch and emulate them until when he decided to become one.

In 1985,at the age of thirteen, Lwasa walked his way to Yoweri Museveni’s National Resistance Army (NRA) where he attained rigorous training in fighting the enemy.

“I joined the Kadogo College in Mbarara district with my head teacher Amanya Mushega and later I went to National Resistance Army,” starts Lwasa.

“We’ve worked for the government though I prefer to work in silence. We fought so hard for the ruling government. I remember I almost lost my right leg during the NRA liberation war,” Lwasa shares.

“The war was stiff. We fought with Abanyanya until when we were converted to the 15th battalion in Gulu,” adds Lwasa.

After Gulu, Lwasa reminisces that they switched the guns to Lira, later to Patongo, Lilengo in the deep villages under Colonel Samson Mande.

In the army, Lwasa was nicknamed Korea by his soldier mates and he was a friendly man, willing to work and learn new skills.

“I was so brown just like people from Korea. From that alone, my colleagues started calling me Korea,” he recalls.

“The president loves to associate with people who are well informed and articulate in their presentation. I think that alone forced him to ensure that we attain enough education which has pushed us now too become leaders,” added Lwasa.

After the army, Lwasa went for Moto Vehicle engineering training at Kireka Central Workshop where he attained a Certificate before finishing his studies at Nakulabye high school.

“I got a chance to learn new things besides my previous trainings in the army,” says Lwasa who retired from the army in 1994.

“Before retiring the president had loved my work and as a way of appreciating me, I was awarded two gold medals,” he says.

When he retired from the army, Lwasa started working under Trans equator Miners Company and Lwasa Traders- Uganda Limited.

“I’ve been dealing in gold. Durables, home items from China and other businesses. In general Lwasa is a businessman,” he says.

Much as he has not been in the political arena before, Lwasa says the investments he has done in Masaka City and Kampala has given him a reason to believe that he can as well serve as a leader.

“Through friends from Europe, I got loads of recommendations to stand as the Mayor Masaka City basing on the tangible things I’ve done in the area,” he says.

Lwasa says the thirty five years he has been in government system have given him a lot of exposure to stand for the seat that was previously referred to as an opposition seat.

“Most of the roads in Masaka City are still poor. The factories are not welcoming and I think we would have had many of them if we were already in the system,” added Lwasa.

Married to Faith Lwasa whom they have produced four children, Lwasa says the exposure he has experienced in developed countries such as China, UAE have all compelled him to work for the people of Masaka.

“Masaka people we don’t need a lot. We need leaders willing to serve for their community. I think Mr Kayemba done his work well and we credit him but it is high time for NRM to take over,” shared Lwasa, 59-years-old also the proprietor of Lwasa gardens and Tavern Kick erected on 140fts piece of land in Masaka.

Lwasa has been working closely with his sister Rose Namanda and elder son Edgar Mulindwa to ensure that they develop politically and business wise.

In October 2018, Lwasa worked closely with Buddu team and he supported it financially.

“I gave out several sports wears, money and other things as a way of appreciating their work. As an aspiring Mayor I hope to do a lot of things and very soon we shall succeed,” he said.