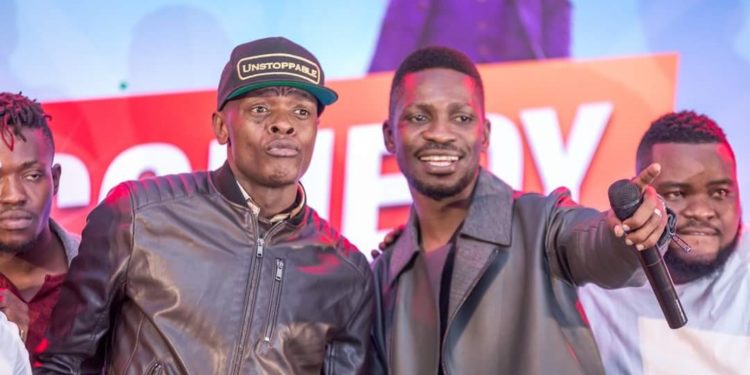 Bobi Wine’s National Unity Platform party has announced it will conduct fresh nominations for the Kampala Lord Mayorship after Latif Ssengendo Ssebagala opted out of the race shortly after being endorsed by the Kamwokya outfit.

News coming in from Kamwokya has however shockingly revealed that not even without the Kawempe North MP in the race would make them swallow their pride by begging rejected Chameleone to step in and feel the vacuum.

In a Wednesday notice issued by party Electoral Commission Chief Mercy Walukamba, the position had been declared vacant and calls already made for anyone interest to submit their expression of interest forms to fill the void.

“Following the stepping down of Latif Ssebagala, our preferred flag bearer for the Lord Mayorship, this position is vacant, ” read the notice in part before continuing to call for the expression of interest from the public.