by Mubiru Ivan
in National, News
39 0 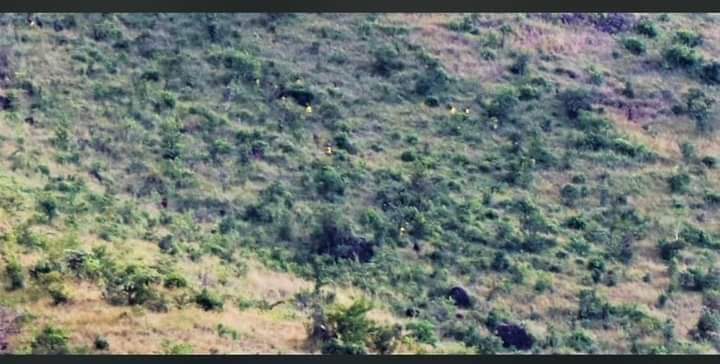 The Uganda Peoples Defence Forces are currently involved in a search for at least 50 inmates believed to have broken out of Moroto government prison, taking off with 36 rifles.

The incident happened at about 4:00 pm. After escaping from the prison, the prisoners ran into Moroto Mountain.

One UPDF soldier has reportedly been shot dead in a fire exchange with inmates.

However, Maj Peter Mugisa, the UPDF Third Division spokesperson confirmed the prison break and said: ” We (UPDF) are just giving support. They called us to give them support. All the details will be given by the prison authoroties. All I know is that the inmates broke out.”