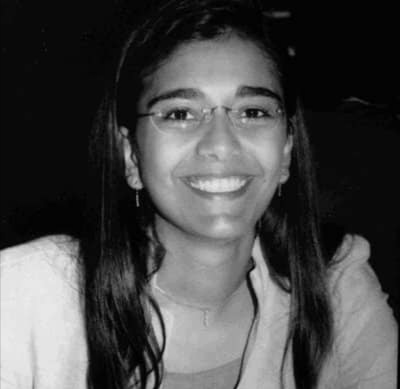 KAMPALA – Allegations of racism by international superiors have hit the Uganda country office of the Food for Agricultural Organisation of the United Nations (FAO) with the world reeling in the anti-racism movement, Black Lives Matter.

In a dossier before the government of Uganda seen by this website, the local and African staff also accuse the deputy FAO country Representative Ms Priya Gujadhur and Livelihoods Coordinator Kathryn Clark of treating Africans with disrespect and intimidation.

The new FAO Country Representative Dr. Antonio Querido Luis Ferreira who arrived in the country in November 2018 to replace former head Alhaji Jallow is accused of inaction despite several cases being reported to him by the oppressed staff.

Ms Gujadhur, who joined the Ugandan office in 2018, allegedly took advantage of the change in leadership at the top, to initiate several staff changes, relegating  Ugandans and other African staff to figure heads.

“From the time Priya joined FAO Uganda, she has been an extreme racist who does not consider a black person (national and intentional staff) ever to do anything right,” says the dossier.

Ms Gujadhur, is accused of recruiting both Ms Clark and her cousin a one Mira Ansari as an operations specialist and yet two allegedly were not the best at interviews for their positions.

Ms Clark was hired as Livelihoods Coordinator in March 2018, having left the Catholic Relief Services under a cloud. She was Programmes Director at the Catholic Agency.

As a result of the foul environment, the petition says several Ugandan staff, whose roles have been relegated have since left FAO Uganda including Ms Beatrice Okello, a programme officer and Mr. Godfrey Ocibo, a procurement Assistant.

“The above staff are victims of  harassment by Ms Gujadhur after they opposed her management style,” says the dossier.
According to the dossier, the Ugandan Assistant FAO Representative in charge of Program, Dr. Charles Owach is among the key staff relegated by Ms Gujadhur’s machinations.

“All projects and staff that were previously being supervised by Dr. Owach were withdrawn from him and now under supervision of white staff appointed by Ms Gujadhur,” says the dossier, accusing the FAO Country Representative Dr. Querido of just looking on as things get out of hand.

“The local and other African staff at are currently leaving in fear of losing employment at FAO especially those that disagree with Priya and her allies”.

The dossier was sent fo the UN Country Resident Representative to Uganda Ms Rosa Malango, the FAO regional office and the FAO headquarters.
Ms Rosa Malango, the UN Resident Coordinator was quoted by the Observer Newspaper on Wednesday saying that the UN takes the allegations seriously and are being inquired into by FAO’s Inspector General for Investigation.

“Please note that upon receipt of this communication, the relevant units within FAO have been seized with the matter and informed me that they were proceeding to investigate the allegations to come up with findings, which will inform subsequent measures to be taken,” Ms Malango is quoted as saying.

She added:
“In accordance with UN procedures, FAO will not tolerate any type of harassment and abuse of authority within the workplace or associated with the work performed on behalf of the Organization. All allegations of harassment and abuse of authority will be fully, fairly and promptly dealt with according to the findings. Upon completion of these processes, FAO senior management will provide an update on findings and implications”.

MICHAEL ABONEKA: It is time we re-sized our Parliament